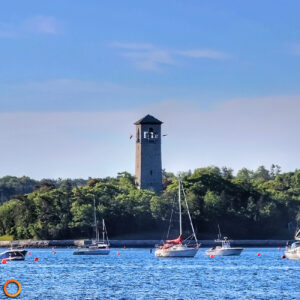 First Nations and rural communities in Nova Scotia are getting ready to turn up the heat on geothermal energy. A new federal program dubbed Community Geothermal Resource Capacity Assessment and Training, or GeoCAT for short, was announced in early November.

CBC’s Erin Pottie’s article covering the announcement of the program describes how the $1.3 million budget will be spent to educate stakeholders and community members about the Maritime province’s next-generation geothermal energy potential, and accessible technologies that can be used to access it.

“We’ve got some understanding of what makes projects economic, what makes them un-economic, so the training will be based on that information,” said director of research for Net Zero Atlantic Russell Dmytriw.

“But really the bulk of the work is understanding what the communities want and what they’re interested in developing and, in addition, what infrastructure is available to support different kinds of projects. So it’s a sort of a learn-learn experience.”

Click here to read the full article from CBC.ca.

The project is another example of Canada’s movement towards a net-zero status by 2050. By ratifying the 2016 Paris Agreement and joining the Net Zero Coalition, the federal government has committed to significant reductions in greenhouse gas emissions over the next 28 years.

And the province of Nova Scotia is aiming above and beyond. Boasting “the most ambitious targets in the country” for emissions reduction, the Atlantic peninsula has set a goal of a 53% reduction in greenhouse gas emanation, outlined in the Environmental Goals and Climate Change Reduction Act of 2019.

In 2021, just under 30% of Nova Scotia’s energy was produced by renewable sources such as wind and hydro, according to Nova Scotia Power’s website. Green-tech installations in community rinks like Membertou Sports & Wellness Centre have also been using reclaimed heat and geothermal energy for power and indoor climate control for almost 20 years.

But Nova Scotia’s geothermal industry is less than typical. Commercial projects in the province use ocean water for cooling needs, storing energy by chilling underground rock during the winter months for use in warmer seasons. A lack of underground reservoirs reaching temperatures suitable for traditional geothermal has previously limited the applicability of techniques such as EGS.

However, Eavor Technologies Inc. – and their trademarked Eavor-Loop technology – doesn’t play by traditional geothermal rules. Eavor’s heat extraction wells are designed to fly in the face of geographic limitations by using a closed-loop, self-driving radiator that pulls heat directly from rock, rather than heated underground water.

The Eavor-Loop™ can be installed virtually anywhere, with a small surface footprint, and energy or heat output that can be adjusted depending on demand. The scalability of Eavor’s green tech makes it the perfect choice for large-scale commercial needs, community district heating, or residential power needs. 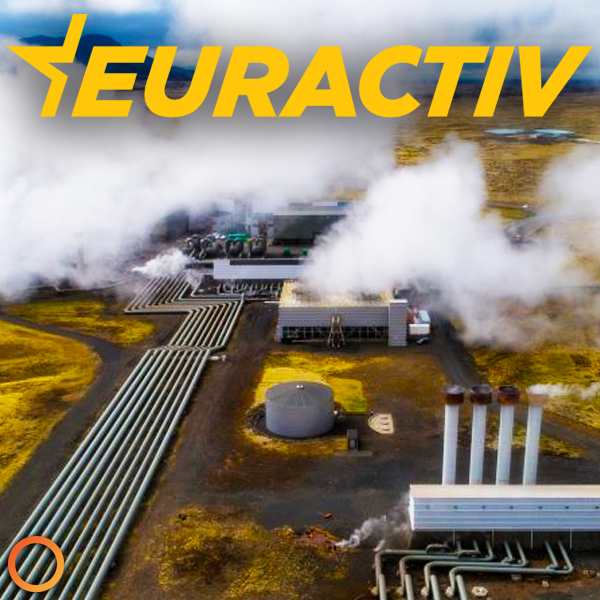