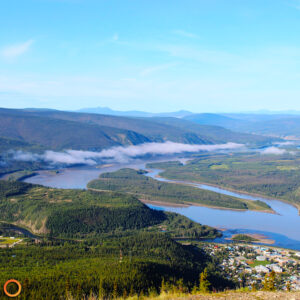 New green energy development legislation is being considered in the Yukon in order to harness the region’s subterranean renewable potential and decrease reliance on fossil fuels by switching to next-generation geothermal energy.

CBC Yukon journalist Julien Gignac reported these regulations for geothermal exploration and extraction could be in place as soon as the fall of 2023. The article follows closely on the heels of an October report detailing the predicted impacts of climate change on the Territory’s unique landscape and way of life.

The Canadian federal government has pledged to reduce greenhouse gas emissions by up to 45%, and aims to be a net-zero nation by 2050. In addition to the federal goals, the Yukon government has also undertaken an emissions reduction target of 45% in the next eight years. Meeting these objectives means finding a scalable alternative to oil and gas in the near future.

Unique geological features make Canada’s northwesternmost Territory an ideal spot for harvesting geothermal heat and power. The Denali Fault System (a series of fractures running deep into the Earth) extends from the south-west coast of Alaska to Northern B.C., crossing the southern portion of the Yukon.

Such subterranean fractures are vital for the production of traditional geothermal energy. Gignac cites Yukon Geological Survey employee Maurice Colpron’s comparison of the area’s potential to that seen in Utah and Nevada, states contributing almost a third of global geothermal energy production.

Despite the rare conditions suitable for harnessing geothermal energy, politicians and environmentalists alike still have reservations about the industry.

“You need to know what types of things we need to be concerned about with, say, how the drilling takes place and the type of footprint that it has, especially around aquifers,” Yukon Energy Minister John Streicker told CBC.

The article also breaks down other specific concerns, such as black shale contaminated with uranium produced as a by-product, and the financial risks and culpability that come with exploratory drilling necessary for geothermal development.

To read the full story and learn more about geothermal in the Yukon, click here.

Eavor Technologies Inc is one of the few geothermal innovators already exploring the Yukon’s geothermal landscape. In January 2020, the company signed a deal with the Carmacks Development Corporation, owned by Little Salmon/Carmacks First Nation.

The Eavor-Loop™’s leading-edge technology eliminates many environmental concerns echoed in Gignac’s article, such as toxic by-products, above-ground footprint, and subsurface instability due to fracking used by traditional geothermal systems.

And this type of next-generation green tech aligns with the First Nation in ways novel to the energy industry.

Eavor’s minimally invasive infrastructure “will preserve the natural landscape of our ancestral lands for generations to come in a manner that wind, solar or hydro cannot. This, and the fact that it’s the only solution available to us that is both reliable and green, made Eavor an easy choice for us to partner with,” said former Chief Russell Blackjack.

Territorial legislation for geothermal development would enable Eavor Yukon to decrease turnaround times for projects like the Little Salmon/Carmacks First Nation plant, and branch out to other areas of the region, putting the Yukon on the map as a global leader in next-generation geothermal energy. 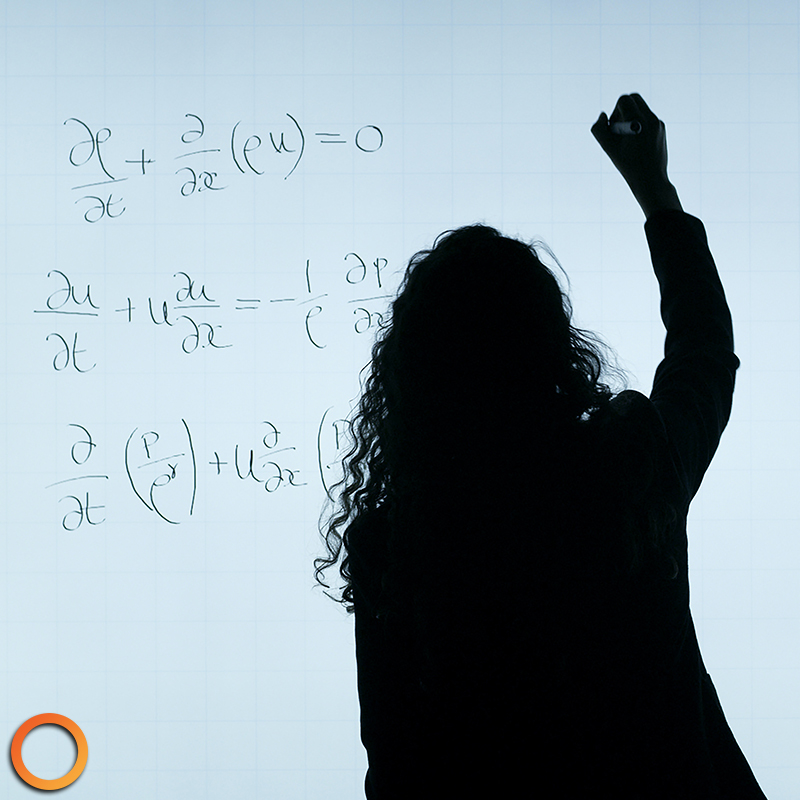 Key Findings: Report on the Impacts of 24/7 Carbon-free Electricity Report