The industry surrounding geothermal technologies has yet another new venture on its horizon. Chairman of Europa Oil & Gas, director of Nephin Energy, and Former Petroceltic chief executive Brian O’Cathain has initiated a new venture with other exploration industry figures to tap into the geothermal market.

Like so many other industry heads, O’Cathain understands the consistent viability of geothermal heat as a resource and knows the processes needed to exploit it are not where they need to be. As such the creation of Causeway GT was born.

Established by O’Cathain and his team, the Irish company has set out to administer modern oil and gas industry drilling techniques to tap into this market.

The team was composed of Dr. Niall McCormack, former vice-president of BHP, Dr. Simon Todd, who was head of operations and safety with BP, geoscientist Helen Doran and Alison Isherwood, a reservoir engineer, are the key players involved in the start-up. Their goal is to research how to exploit geothermal heat for industrial and commercial users. Causeway GT’s other main focus is the looming issue of current carbon emissions associated with industrial heat.

“There is a huge issue around industrial heat: at the moment, it is responsible for 40 percent of carbon emissions.” – says O’Cathain.

O’Cathain calculates that the Irish market alone is worth around $3 billion a year, with most of that supplied by oil and gas imports. This, in turn, produces around 14 million tonnes of carbon dioxide, which accounts for being the main contributor to the republic’s greenhouse gas emissions.

Geothermal technologies applications involve drilling through the surface to the rock to access the heat. The sedimentary layers beneath Ireland’s surface do not have the same heat as those in volcanic regions such as Iceland or New Zealand. However, O’Cathain believes the currently available resources are more than enough to start supplying the industrial needs of the country.

Says O’Cathain “Ireland is as good a place as any to start. If the company is successful here, there are opportunities to expand into other countries, he pointed out.”

He continued “We’re still very much at the research stage,” However, he added the company may be looking to raise its first “serious capital” in around 12 months.

Causeway GT intends to take new drilling techniques, developed mostly by North American companies like Eavor Technologies, and adapting those geothermal technologies to Ireland. O’Cathain understands the sustainability and potential in successfully exploiting geothermal heat. He mentions, “unlike other renewables such as wind and solar, it is not intermittent, It’s always there, it’s not a finite resource”. The opportunity for the global expansion and implementation of geothermal technologies is as endless as the resource itself, infinite. 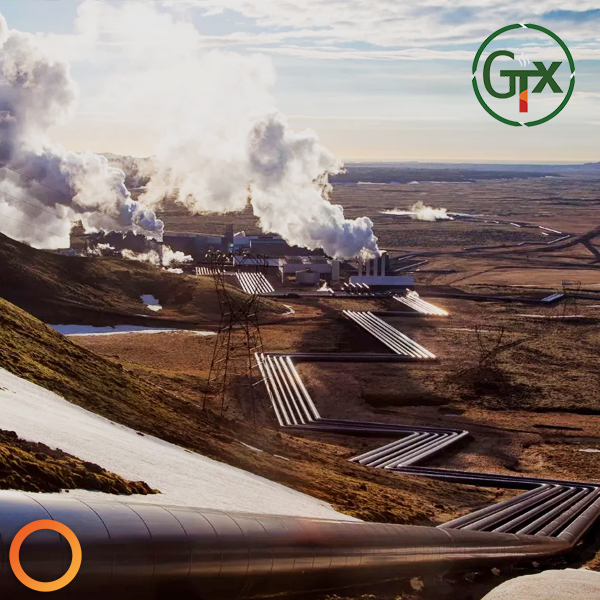 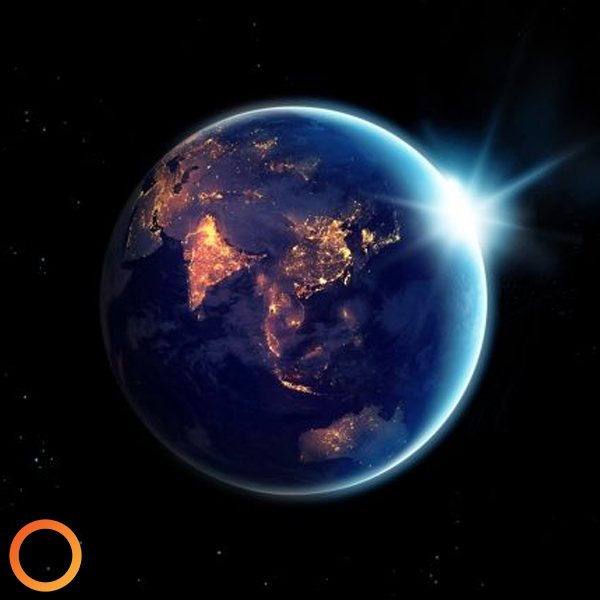