The wells, connected on the surface via pipeline, were completed in 46 days, something Precision president and CEO Kevin Neveu, whose company has been involved since close to Eavor’s inception, said he was “thrilled” to have accomplished in achieving an important technical milestone for the company. The target circulating formation is the Rock Creek, a quartz sandstone, in an area with average geothermal gradient and bottom-hole temperatures. The circulating fluid picks up heat in the subsurface loop, exits at the surface, and the thermal energy is discharged in an aerial cooler. The layout of the multilateral junctions, multilateral wellbore intersections created using Eavor’s RockPipe protectant, and thermodynamic performance are the same as a commercial design.

Federal and provincial grant agencies contributed almost $9 million to the project, and Shell International Exploration and Production, via its New Energies Research & Technology program, provided technical expertise toward the design, as well as follow-on commercial implementation.

The facility was commissioned and switched to thermosiphon mode in December. The rate and temperature have remained steady and consistent since then, according to Eavor. Delegations from about a dozen countries have toured the site.

The project has provided many learnings leading to new intellectual properties and will be used as an ongoing test facility for advanced operating fluids being developed under Eavor’s ongoing R&D program. Having proven up the technology in a sedimentary basin, the company is now looking to demonstrate it in igneous rock in Norway.

Such proving grounds are vital to showcase a technology that even Redfern said he initially viewed as “a dumb idea… We all originally thought conduction-only geothermal doesn’t work [or] is going to be too expensive. When we explained how we do it cheaply, people said, ‘That might work, but I want to see it.’ So now they can. And what’s nice is seeing everyone start as doubters and then become converts — that’s always satisfying.”

As well, TNO, the Netherlands Organization for applied scientific research, provided an independent assessment of the Eavor-Lite project. “They are very well respected, and were themselves originally doubters,” Redfern adds. “They varied all our calculations and all our methodologies and all the results in an audit report.” 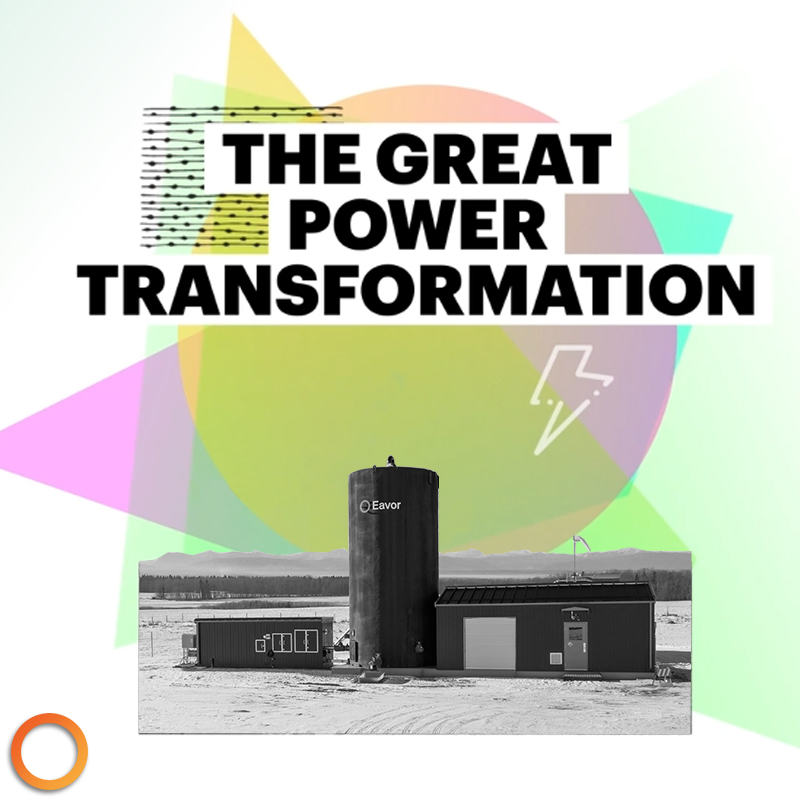 The Great Power Transformation: Inside the race to decarbonize power and electrify entire industries 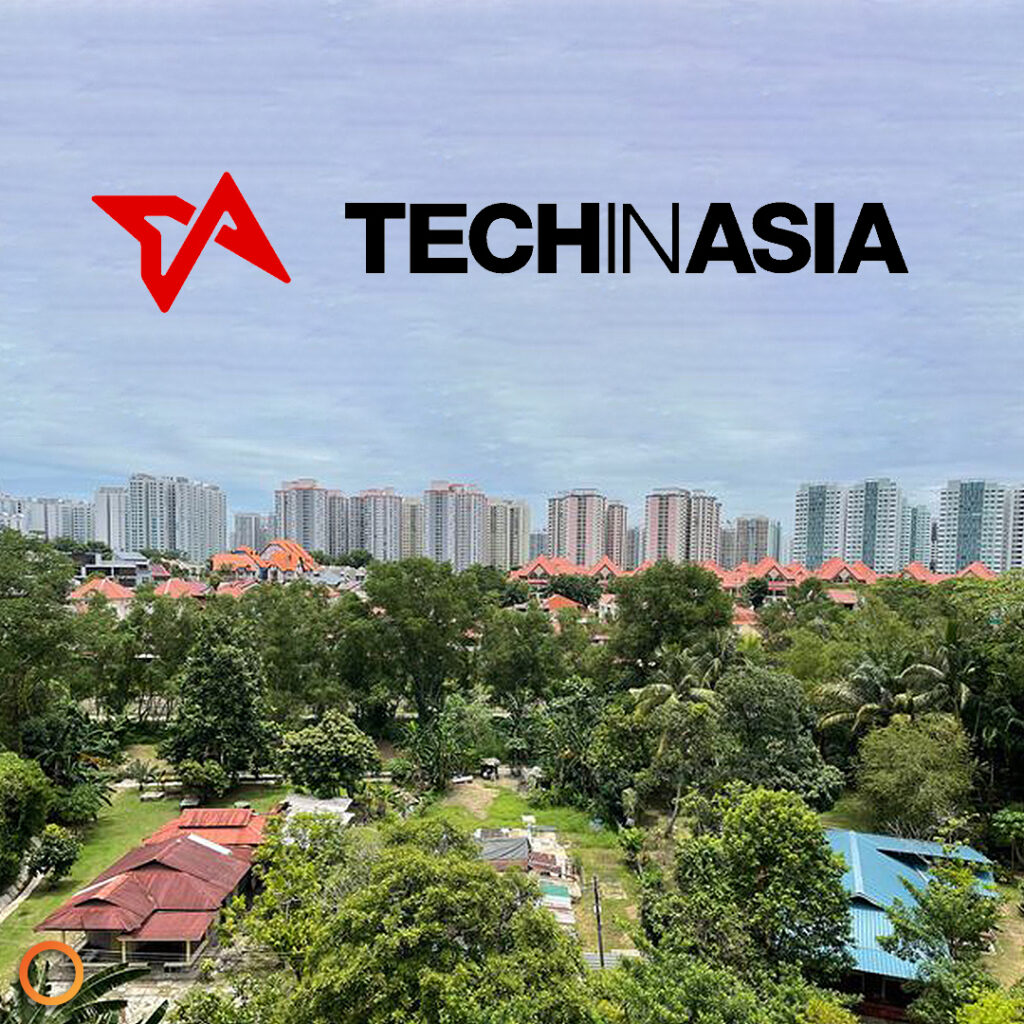