The Technology
Eavor-Loop’s creators liken it to a massive subsurface radiator that collects heat from the natural geothermal gradient of the Earth at geologically common and drilling-accessible rock temperatures, using multiple lateral wells through which a benign working fluid is circulated.

Being a closed-loop isolated from the subsurface environment, it requires no water presence or use and eliminates any chance of aquifer contamination. It’s not burdened with the exploratory risk of finding highly permeable aquifers nor limited to niche geographies containing tectonically active areas. Unlike engineered geothermal systems, it requires no fracking, thereby presenting no earthquake risk.

The concept began as an exploration into solving the province’s abandoned and orphaned well problem. Its inventors quickly came to a conclusion many others have, that “we couldn’t really consistently and scalably reuse the wellbores, because they’re all different and never really exactly what we’d want. And we’re in a very marginal geothermal province anyway for traditional [geothermal] technologies. We realized there’s no way to convert tens of thousands of oil wells into geothermal wells, and to do it efficiently.”

But co-founder Paul Cairns, chief business development officer, didn’t let it go at that, Redfern said, and other options were investigated. One challenge of low temperature geothermal is that with its low energy production, 50-80 percent of the energy produced is used just to drive the pumps to keep the fluids circulating. “That’s a really energy-intensive operation, and that sort of kills the economics.”

A eureka moment came when they realized the closed-loop could create a thermosiphon effect, essentially creating a natural pump to keep the fluid circulating. Thus, “it will essentially pump itself — because as it starts circulating, one side will be hot water coming up and the other will be cold water going down, which is more dense.

“That was the start of the whole idea. And it was just a continuous cycle of innovation to say, okay, we’re not quite there yet, how do we make this concept of a loop better? How do we do it so that we can drill it as quickly as possible and save a lot of money by not having to case the multilaterals? How do we nd better working fluids and drilling fluids? And eventually we got something where we said, ‘Actually, this can be economic here — marginally, but it could just make it in a place like Alberta.’ But that meant that already we were super economic in a whole bunch of other markets” more amenable to geothermal.

Eavor arrived at a different solution because it started with a different question, he said. While most developers simply seek to go hotter and deeper to make geothermal better, Eavor didn’t have that option in Alberta. “The sedimentary basin isn’t that deep. So we were limited in temperature and that’s why we had to look for this more efficient solution. It is better because Alberta [is so challenging] for geothermal that we came up with an innovative way of doing it.”

The result is a method that “can be implemented across 80 percent of the world instead of ve percent of the world like traditional geothermal. You can put it almost anywhere,” Redfern said. “We avoid the whole exploration phase that a lot of times ends in tears, and we turn it into a repeatable manufacturing process.” 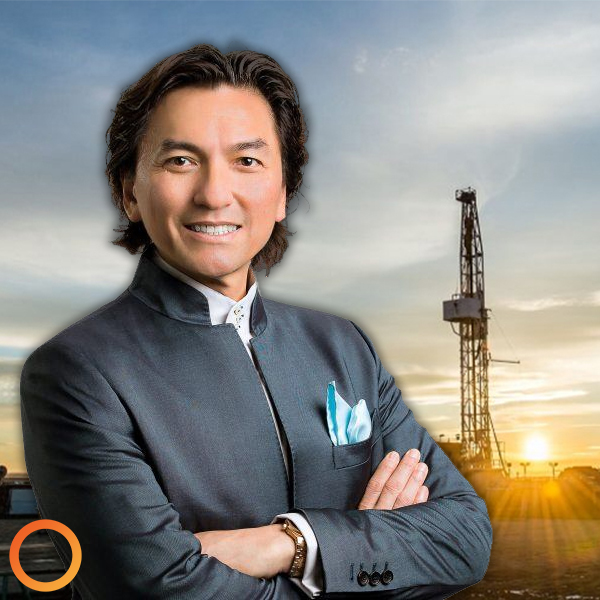