Calgary, Alberta, June 2, 2020 – Eavor Technologies Inc, an advanced closed-loop Geothermal energy solution based in Calgary, Alberta, has announced they are the winners of multiple international awards for their innovative technology.

Such success has been driven by the availability of Power Purchase Agreements (PPA’s) or Feed-In-Tariffs (FIT) from countries like Germany or Japan that recognize the value of the clean baseload energy that Eavor’s solution delivers.

Eavor believes that with similar long-term incentives and support from the Canadian government that we could attract up to $4 billion in private and foreign investment capital, to create 400MWe of clean dispatchable power and eliminate 2,000,000 tons of CO2 emissions per year, all the while employing 5,000+ displaced oil and gas drilling and service workers. Such a plan would kickstart a geothermal ecosystem in Canada that could then lead the world and represent a clean sunrise export industry for the nation. In the interim, until such a longer-term Canada wide geothermal development plan can be put into place, Eavor is supportive of transitional measures that get oil service companies working on new geothermal projects in Western Canada this year.

Eavor has already been taking steps to help facilitate the start of a true geothermal industry in Canada. First, by joining the foundation of a Canadian Geothermal Alliance, learn more about the organization and the “Green Pivot“.  Second, by helping to establish a number of geothermal developers who had indicated a desire to enter the market and are now in the process of signing licensing and technical support agreements with Eavor. Each of these licenses are to be focused on a specific area of interest for that developer in Western Canada, of which more details can be found in the press release about the Canadian oil service sector supporting the emergence of new Canadian geothermal developers.

In summary, it’s been a fantastic year for Eavor, but the hope is these additional awards will help provide the impetus to develop the geothermal potential of Canada and to bring the benefits of this Canadian-made clean energy solution back to Canada. Europe’s energy insecurity and the potential for geothermal 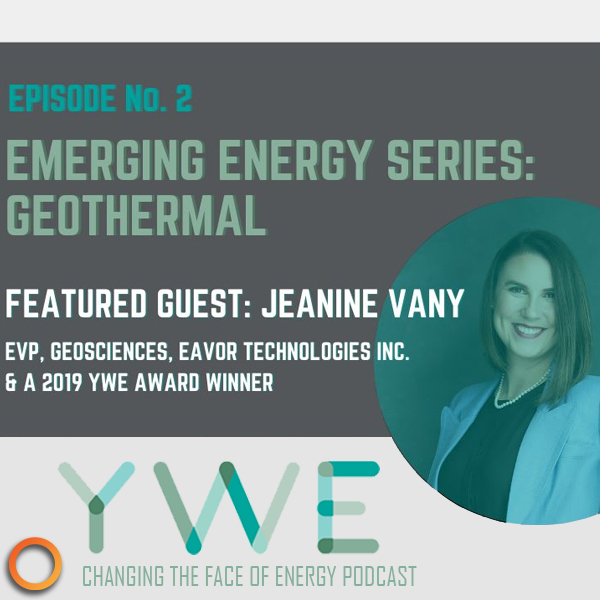