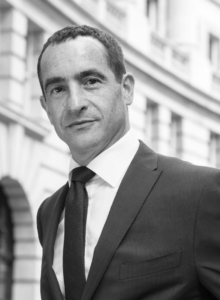 Founded in Alberta, Canada in late 2017, Eavor has developed a proprietary, closed-loop approach to geothermal heat and power. Unlike Enhanced Geothermal Systems (ESG), it involves no fracking, no GHG emissions, no earthquake risk, no water use, no produced brine or solids, and no aquifer contamination. Eavor systems are flexible and dispatchable, they can operate as standalone, supplement a grid, or be hybridized with wind and solar.

Michael Liebreich will assume the role of Chair of a new Advisory Board which will help guide the commercialization of Eavor’s technology. Michael is Chairman and CEO of Liebreich Associates, Founder and Senior Contributor to Bloomberg New Energy Finance. He is an experienced angel investor and a member of numerous industry advisory bodies. He is an acknowledged thought leader in clean energy and transportation, climate finance and sustainable development.

“We have known Michael for some time and have always viewed him as one of the most insightful commentators on the energy transition”, stated John Redfern, President & CEO of Eavor. “Now, as we prepare to scale up and become a major contributor to that transition, we are pleased to have Michael with us on this crucial journey. Michael’s advice will be of great benefit as we navigate this complex and rapidly evolving market.”

“I have watched over the years as geothermal energy has struggled to break out of its role as a niche energy source and been eclipsed by the rapid growth of wind and solar power. I have followed Eavor closely for a few years as it has broken down successive technical barriers; I believe its closed-loop approach could be a game-changer in the geothermal sector and within the broader clean energy transition”, stated Michael Liebreich. “We may have, in Eavor, a clean power and heat technology that can work almost anywhere in the world, scale to very large projects, benefit from strong learning curves, and be dispatchable. That is a very exciting prospect.”

About Michael Liebreich
Michael Liebreich is Chairman and CEO of Liebreich Associates, but he is perhaps best known as Founder and Senior Contributor to Bloomberg New Energy Finance – the world’s leading provider of information and research on clean energy and transport. He is a Visiting Professor at Imperial College, a member of the UK Department for International Trade’s Capital Investment Advisory Board and the Policy Committee for the UK Climate Change Committee’s 6th Carbon Budget, a member of Equinor’s International Advisory Group, and recently joined Sustainable Development Capital LLP (SDCL) as a Senior Adviser. In June 2019 Michael joined the IEA’s Global Commission for Urgent Action on Energy Efficiency. Until recently he was a long-standing board member of Transport for London and a member of the high-level group for the UN’s Sustainable Energy for All initiative. Michael is an angel investor and philanthropist and skied for Great Britain at the 1992 Albertville Olympics.
For a full biography see: www.liebreich.com/bio/

Learn more about Our People. Eavor is thrilled to be named as 1 of the Foresight 50, Canada’s most investable cleantech companies 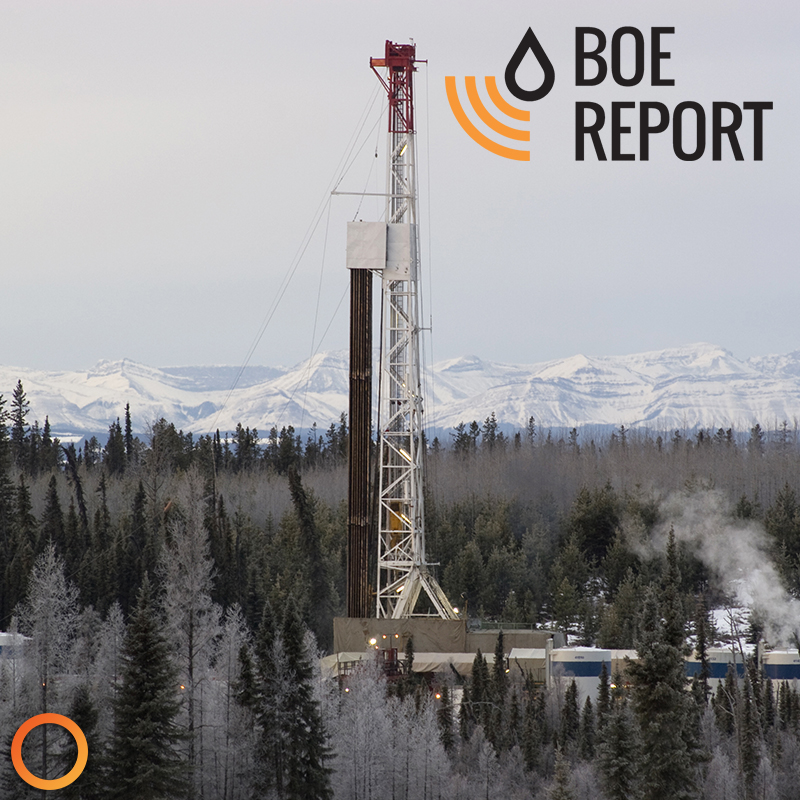