Calgary, Alberta, May 26, 2020 – At the end of April, The Canadian Association of Oilwell Drilling Contractors (CAODC), Clean Energy Canada, and the Petroleum Services Association of Canada (PSAC) joined together to establish an alliance with the existing geothermal industry participants to promote Canadian geothermal development and to create jobs for displaced oil and gas drilling contractors and oilfield service workers.

Learn more about the Geothermal Alliance.

Under such an initiative, Eavor believes Alberta could attract up to $4 billion in private and foreign investment capital, to create 400MWe of clean dispatchable power and eliminate 2,000,000 tons of CO2 emissions per year, all the while eventually employing 5,000+ displaced oil service workers. Such a plan could kickstart a geothermal ecosystem in Canada that could lead the world and represent a clean sunrise export industry for the nation.

To rapidly scale a Canadian geothermal industry, however, will require an incentive plan that can attract new developers and participants to the market. Such an incentive plan will need to include Power Purchase Agreements (PPA’s) or their equivalent to providing a guaranteed offtake at a reasonable price for the value delivered (no different than for any new power generating asset). The advantage of such incentives is that they are technology agnostic and let the market decide which technologies and developers are involved.

In anticipation of these changes, we are pleased to announce that a number of geothermal developers have already indicated a desire to enter the market. They have done this by signing licensing and technical support agreements with Eavor. Each license is to be focused on a specific area of interest for that developer in Western Canada.

Some of these developers new to Western Canada are:

This is just the start as once a stable geothermal business environment is in place, more (and larger) market participants are also expected to join this emerging industry. Some of these developers are already in discussions but are as of yet unwilling to show their hand without clarifications from the government first. The important thing is that having a lot of developers results in a lot of work for service companies and a rapid ramp-up of clean dispatchable power.

Kevin Krausert (CAODC Drilling Rig Executive Chair) – “Having a diverse and growing stable of active geothermal developers in Canada is absolutely essential if we are going to generate a meaningful amount of geothermal-related work for our drilling and oil service company members.”

Janice Tran (Kanin Energy, CEO) – “A PPA will attract long-term sustainable investment into Alberta and put the province on the map as a geothermal leader. We have seen it work in the US where States have used targeted PPAs to rapidly grow nascent energy industries like the biogas and energy storage sector. As a developer, it keeps us in the province because we move where the industry moves.”

John Redfern (Eavor, President & CEO) – “Eavor has facilitated the early entry of multiple developers by reducing the time, risk and cost of the exploratory stage of traditional geothermal projects.”

Chief Blackjack (Little Salmon Carmacks First Nation) – “We have long wanted to share the benefits of Eavor-Loop with some of our fellow First Nations outside of the Yukon. This incentive plan could finally make this possible”.

Nathan Drader (Subsurface Renewables, President) – “Having been involved with, and witnessed firsthand, the recent rapid PPA-driven geothermal growth in Turkey, I’m very keen to participate as a new developer in a similar process here in Canada”. 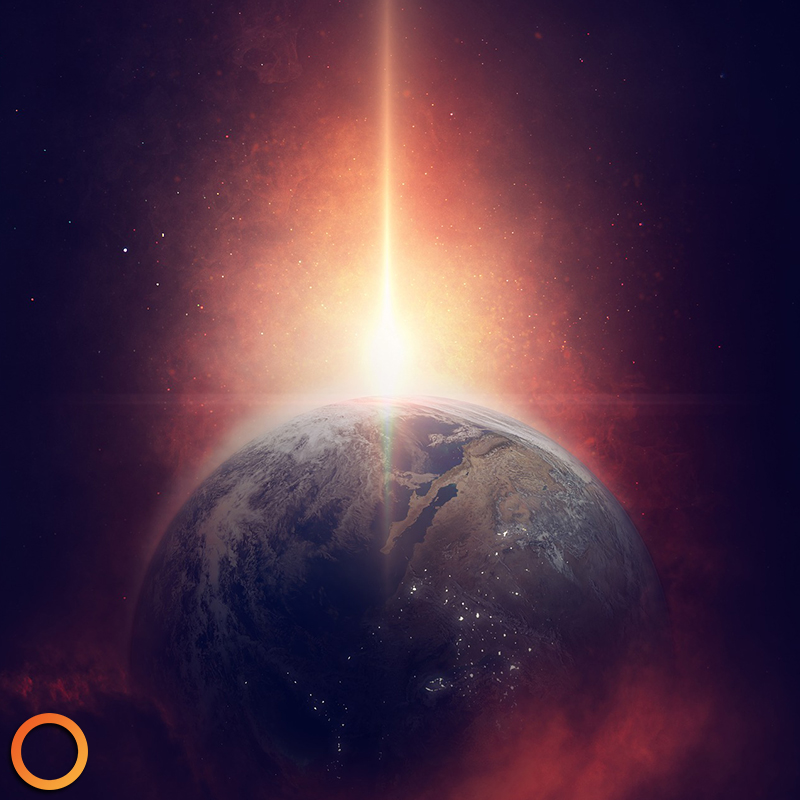