Positioning Geothermal – The Unification Of A Singular Message

With the ever-growing concern of nonrenewable energy’s effect on the environment being a hot topic and issue, there has been a substantial shift and increase in the inception and development of renewable energy companies the world over. However, in this regard, the geothermal energy sector has not received the spotlight it so readily requires. This in turn has stalled and negated the deployment and development of renewable energy from even a discussion standpoint. Though the sector has grown in the past 20 years, it is not at the level of attention it so clearly warrants or deserves.

The problem faced is the lack of scalability due to the extremely rare conditions in which geothermal can operate. However, Eavor Technologies and Fervo have developed new technologies to make geothermal more scalable. These new technologies don’t require such rare locations, yet the new nature of these ideas and technologies get roped in the same category of traditional geothermal and as such is dismissed as non-scalable. This in turn has directly affected the attention it needs. Yet it is not from a lack of trying, the industries’ various leaders, associations, companies, and scientific bodies have all rallied their efforts in providing different avenues that geothermal has to offer. The key here now though is to land on that singular unified message with these new and scalable technologies.

This topic of discussion is one that was recently championed in an inspirational seminar held by Baseload Capital. In it, the panel which included John Redfern of Eavor Technologies and Tim Latimer of Fervo Energy aimed to better position and sell geothermal’s brand. Then began the discussion of how to effectively engage the sector.

He continued “As you can imagine this is a huge and wide topic to discuss, and in discussing the development of a unified messaging on geothermal and the idea of a task force, we ended up with some rather diverse points of view. Just defining what the elements of our industry are that we need to tackle and who should represent those became hotly debated topics. In the end, we decided to put together a  roundtable online event organized by Baseload Capital and led by Kristina Hagström Ilievska, with a group of 40+ industry representatives from various angles of the sector. The target was to discuss what can help us to unite the geothermal energy industry in the drive to make geothermal mainstream.”

This large topic was broken down and disseminated down into two core questions:

If geothermal power is the answer to the world’s climate problems, why is it not the most prioritized form of renewable energy?
What would be your top three actions to solve these issues?
With this in hand, the group then broke up into several break rooms to have a direct and to-the-point discussion. The takeaway is that each respective company saw Geothermal through the lens of the respective sectors they represent and hence a lack of unification has followed. Eavor Technologies concluded that the industry not only needs a positive unified message but for that message to be consistent and transparent across the board, a sentiment that the rest of the committee panel resoundingly echoed.

The panel concluded that to get there would include some core initiatives and steps which included the ability to attract talent to the sector, increase promotion and lobbying, better positioning of the value proposition within the different value chain elements, selling scale, and the overall positioning of geothermal energy in the context of its contribution to the global energy transition. A strong mission statement and the first step to say the least, and one that geothermal energy pioneers like Eavor Technologies aim to keep. 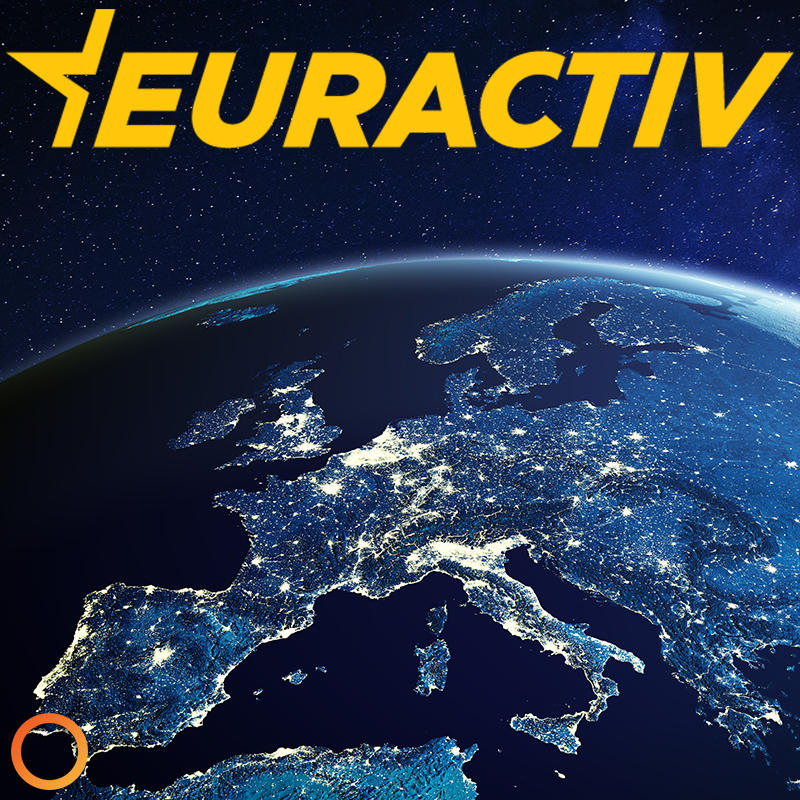 Euractiv – ‘Sun beneath our feet’: The European cities turning to geothermal 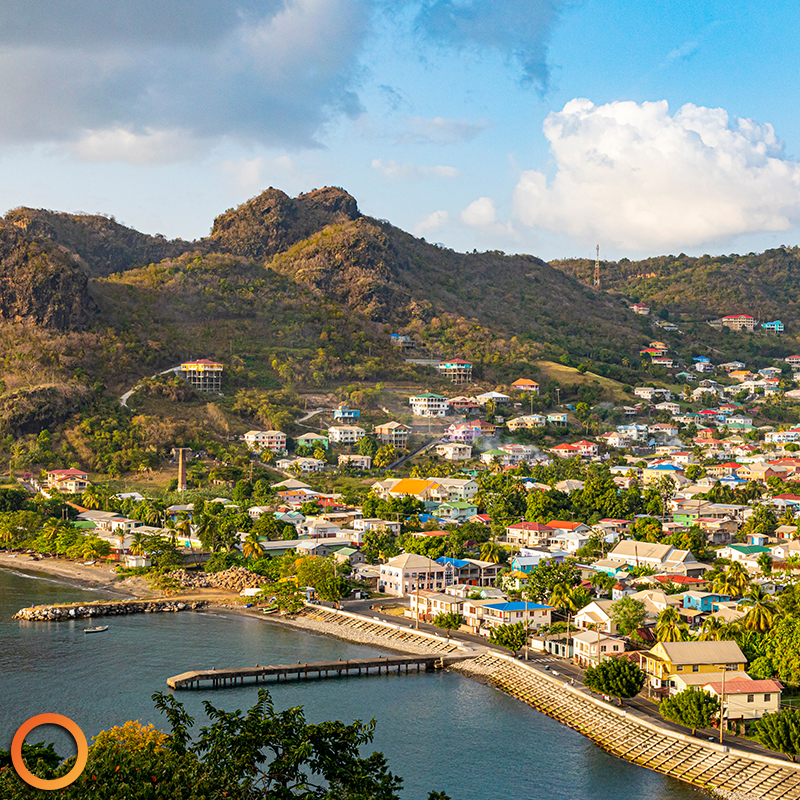