Japanese electricity giant Chubu Electric is gunning to lead the charge when it comes to decarbonization and cleantech, both at home and abroad.

Writer Andrew Lee classified Chubu’s partnership with Eavor Technologies as the power producers’ “most intriguing investment to date.” In October 2022, Eavor announced a partnership with Chubu after the company purchased a 20% stake in the geothermal start-up and securing a seat on Eavor’s board of directors.

Sato has been quoted multiple times, calling the innovative Eavor-Loop™ a “game-changer” in the geothermal space, and told Rechargenews.com the eventual intent of the partnership is “to utilise this technology and expertise into Japan.” But Chubu’s visions reach far beyond the beachy and mountainous borders of the island nation.

The partnership with Eavor was finalized shortly before the commencement of the first commercial Eavor-Loop™ project in Geretsreid, Germany, and is an indicator of where Chubu’s sights for green-tech investment and development are currently sitting.

In 2020, Chubu Electric and Mitsubishi Corporation teamed up to purchase Dutch-based energy company Eneco, using the technology and expertise to advance the existing European offshore wind sector and bring the know-how home to Japan.

Russia was another target for potential renewable development investments, but following the Russian invasion of Ukraine, Sato said Chubu has a vision of playing a vital role in the economic recovery and energy security of Eastern European countries affected by the on-going geopolitical turmoil.

Chubu’s other international forays into green tech include investments in Indian mini-grid expert OMC Power and Vietnamese renewable organization Bitexco. “Our partnering strategy is very important,” said Sato. “If we don’t have any experience for segment ‘X’ we need to find an appropriate partner.”

And there is no better partner for exploring geothermal project development around the globe than Eavor. Backed by energy giants like BP and Chevron, and proven in markets in Germany, Canada, and the U.S., Eavor Technologies is the category leader in scalable, baseload, next-generation geothermal energy. 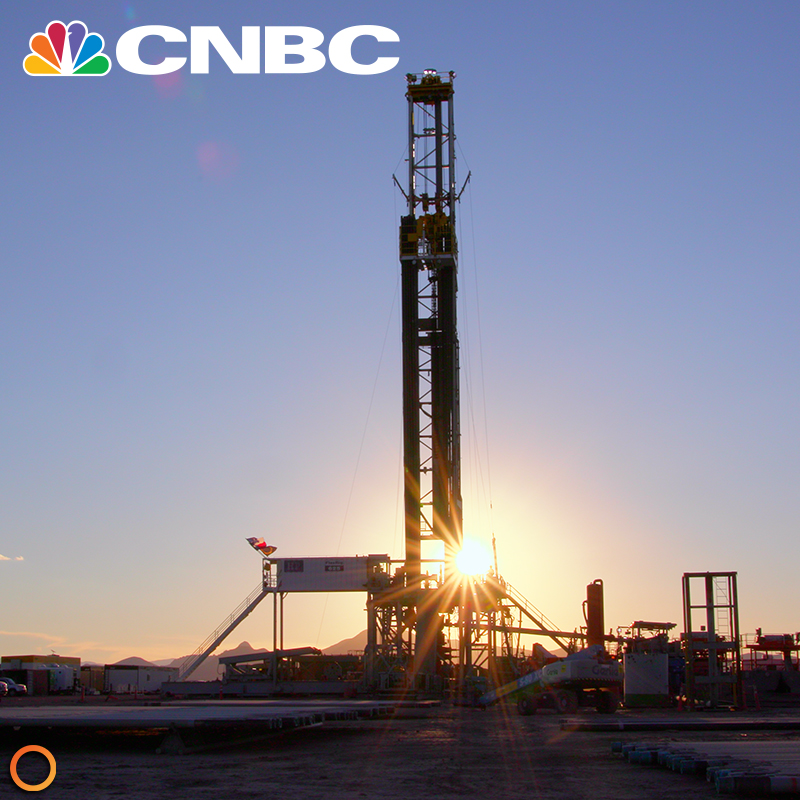 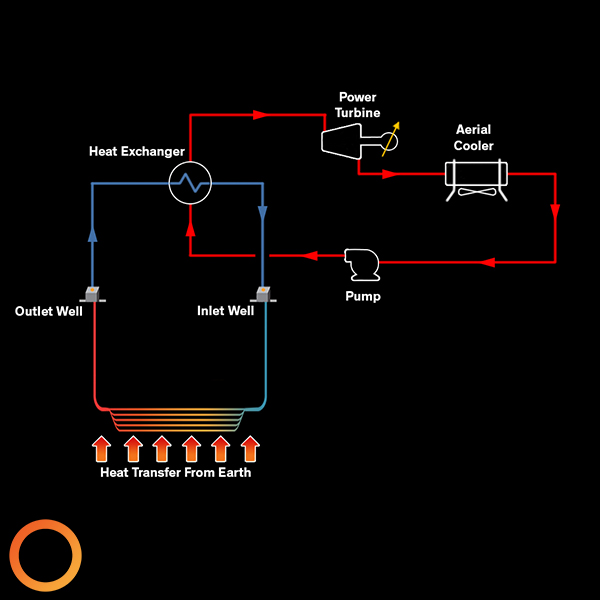