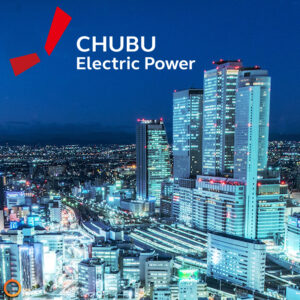 Along with CHUBU’s investment they will have a representative on Eavor’s Board of Directors. CHUBU’s presence and influence will be of paramount importance as Eavor completes first projects and enters its global commercialization phase.

The Eavor-Loop™ system differs from conventional geothermal solutions as it uses conduction to retrieve heat from the earth’s subsurface, resulting in a long-term, reliable, predictable and independent supply of renewable energy. This completely closed loop system provides a highly scalable source of heat and power without the typical exploration risk.

Mr. Hiroki Sato, Senior Executive Managing Officer at CHUBU, commented: “A technology such as this is a true game-changer and represents a potential transformation to the world’s energy stack, addresses climate change as well as energy autonomy and independence issues simultaneously. CHUBU is excited to be working with Eavor and supporting a solution to some of the world’s most intractable problems. This is an important strategic step for CHUBU fully aligned with our Management Vision 2.0 which defines CHUBU’s efforts to achieve sustainable growth”.

John Redfern, President & CEO at Eavor, stated that: “The opportunity and plan for global deployment of this technology requires partners like CHUBU. The involvement of CHUBU as one of our partners and Board members represents a fantastic endorsement of our technology, its commercialization and global scalability. Ultimately, when it lives up to its potential, Eavor’s solution is not only the missing element needed to fully decarbonize the world’s energy supply, it is also an opportunity for localized economies to obtain resilient, independent, autonomous, domestic energy resources. This changes everything.”

CHUBU is one of the largest energy companies in Japan, listed on the Tokyo Stock Exchange (TSE:9502). CHUBU Group has more than seven decades history consisting of energy value chain which includes power generation, power transmission/distribution and energy retail business. Aiming for a decarbonized energy company, CHUBU is expanding its business territory on a global basis with the optimal business portfolio, which consists of four domains of (i) “green” business centered on renewable energy, (ii) “blue” business in relation to de-carbonization, (iii) “retail, power transmission and distribution, and new services” and (iv) “new technologies”. CHUBU is promoting decarbonizing business to create a synergy between domestic business in Japan and global business to enhance its corporate value. For more details, please visit https://www.chuden.co.jp/english/

Eavor (pronounced “Ever”) is a technology-based energy company led by a team dedicated to creating a clean, reliable, and affordable energy future on a global scale. Eavor’s solution (Eavor-Loop™) represents the world’s first truly scalable form of clean, dispatchable, baseload capable, and flexible power. Eavor achieves this by mitigating or eliminating many of the issues that have traditionally hindered geothermal energy. Eavor instead circulates a benign working fluid that is completely isolated from the environment in a closed-loop, through a massive subsurface radiator. This radiator simply collects heat from the natural geothermal gradient of the Earth via conduction. Eavor has been supported by equity investments made by several leading global energy producers, investors, developers, and venture capital funds including Vickers Venture Partners, bp Ventures, Temasek, Chevron Technology Ventures, BHP Ventures, Helmerich & Payne, Precision Drilling, BDC Capital and CHUBU. info@eavor.com Positioning Geothermal – The Unification Of A Singular Message 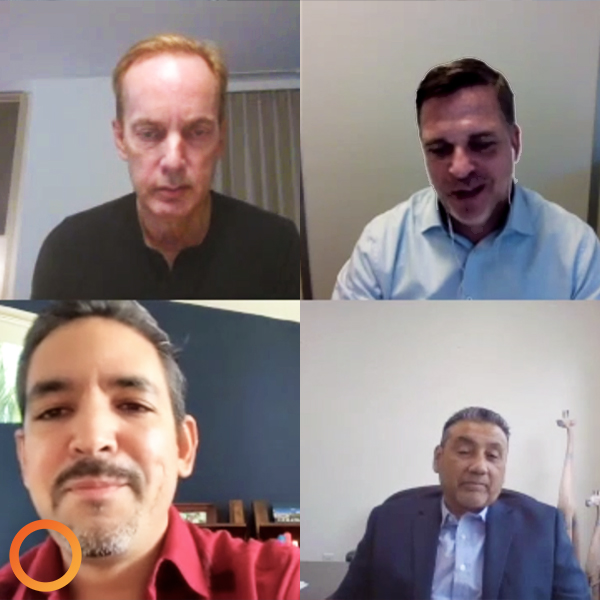 John Redfern, participates in the GEOLAC townhall with Alex from Think GeoEnergy