Geothermal development in Scotland is heating up

Scotland is looking for new ways to explore clean energy and next-level geothermal heating and cooling in order to meet ambitious climate goals in the next decade.

Geothermal district heating is already being utilized in Shettleston, a district in the east end of Glasgow. The Glenalmond Street project pumps heated water from retired mine infrastructure to radiators, a technique that could be applied to other inactive mines around the country.

Herald journalist Gabriel McKay covers all things locally Scottish, from the origins of regional delicacies to politics and weather. His coverage of recent geothermal developments signals the universal appeal of clean energy initiatives and the country’s efforts to reach ambitious climate targets.

The article notes the UK’s commitment to achieving net zero emissions by 2050, and Scotland’s own goals of sourcing half of the nation’s energy from renewable sources such as solar, wind, tidal hydro, and geothermal.

In Glasgow, the new research observatory is already operational, and has released baseline data on mine water and surface soil in order to monitor and measure the impacts of geothermal energy extraction in the area.

Scientists have expressed concerns that disturbing the subsurface water could result in increased CO2 production from underground microbial activity, negating the positive environmental offsets of switching to green energy.

And while the goal of the multi-million pound project is detailed, regionally-specific data on the best ways to harness Scotland’s geothermal potential, a tried and tested universal solution is already on the market.

The revolutionary Eavor-Loop™, designed and trademarked by Eavor Technologies, is a universally applicable geothermal extraction system designed to go anywhere and everywhere. With a minimal surface footprint and closed-loop well design, the Eavor-Loop™ can be used as a local district heating system, or large-scale heat and power production facility.

Implementation of the Eavor-Loop has the potential to put Scotland on the fast-track to achieving it’s renewable energy goals by 2030, all while avoiding additional risk to the environment. Eavor’s technology would allow the country to make real-time strides towards a green-energy future and save time and financial resources required for the development of traditional geothermal techniques typically fraught with research and exploration risks.

One Eavor-Loop™ at a time, we can create a greener, brighter world forEavor. 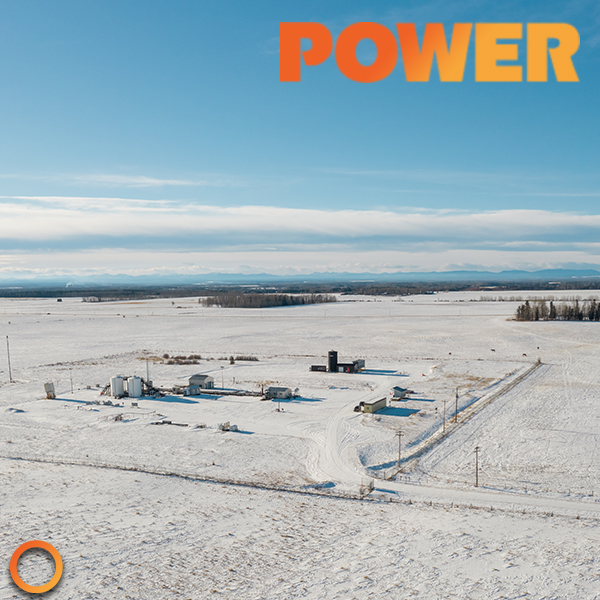 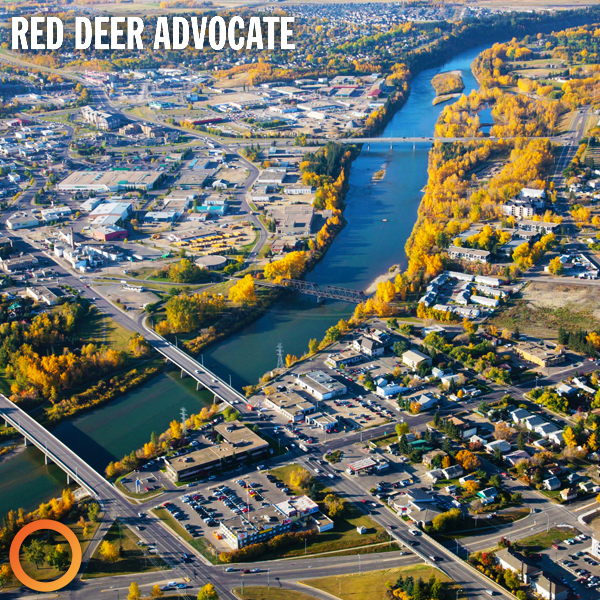