Today Eavor Yukon (Eavor) and the Carmacks Development Corporation (CDC) announce a partnership to deliver green baseload energy for the Yukon using a new technology (Eavor-Loop) that was proven last year in a field scale pilot. Eavor and CDC today signed an agreement to solidify this partnership.

“Now proven, Eavor is currently in discussions world-wide on the application of this technology”, stated John Redfern, CEO of Eavor. Redfern continued: “Eavor is unique in that it gently harvests energy from the Earth via conduction, and not from the production of fluid from a permeable formation, as is the case with all geothermal and oil & gas operations. This is what makes Eavor unique. It is a true closed loop system that requires neither produced nor injected fluids. As such, and unlike traditional geothermal, Eavor’s solution can be situated almost anywhere and involves no fracking, no earthquake risk, and no need for the treatment of produced brine.”

The Carmacks Development Corporation is wholly-owned by the Little Salmon/Carmacks First Nation.  Chief Russell Blackjack believes this new way of generating baseload power will be significant for the Yukon. “It is a great pleasure to be working through our Development Corporation with Eavor. They have a fantastic product that we believe will revolutionize the way energy is produced here. Of particular interest to our Nation, because of Eavor’s small surface footprint, it will preserve the natural landscape of our ancestral lands for generations to come in a manner that wind, solar or hydro cannot. This, and the fact that it’s the only solution available to us that is both reliable and green, made Eavor an easy choice for us to partner with.”

“Through the agreement between Eavor and CDC, the Corporation will gain an equity position in the company and a seat on the Eavor Yukon Board of Directors. This will ensure that we will have direct involvement in the direction the company takes in Yukon.” Speaking for the CDC, Director Cory Bellmore continued: “CDC is particularly pleased that we are able to get in on the ground floor with a new and promising technology.  This will create the opportunity for a ‘game changing’ energy supply for both Little Salmon/Carmacks and other First Nations in the Yukon.”

Reinforcing the point, Eavor’s Jeanine Vany, Executive Vice President, Geosciences, responsible for assessing Eavor Loop subsurface potential globally, stated: “We are working in many places across the globe, but the Yukon really ticks all the boxes; heat gradient, favourable pricing and positive socioeconomic conditions.  We are tremendously excited to move ahead in a jurisdiction with so much potential which is only strengthened by our local partnerships.”

Eavor’s Redfern added: “This will not be the only opportunity for involvement with Eavor Yukon. This technology has great potential, and as such we want to make sure we have as much local participation and input as possible. To that end, Eavor and CDC are already talking to a half dozen other Yukon-based First Nations who have also expressed an interest in being a part of Eavor Yukon and/or specific Eavor projects. As always, we are also very open to hear from any other potential partners.”

Eavor’s solution (“Eavor-Loop™”) represents the world’s first truly scalable form of green baseload power. Eavor-Loop™ is an industrial scale energy generation system that mitigates or eliminates many of the issues that hinder other renewable forms of energy production. Much like a massive subsurface radiator, an Eavor-Loop™ simply collects energy from geologically typical rock temperatures found at common drilling depths via a highly efficient conductive system. Unlike conventional geothermal, Eavor isn’t burdened with exploratory risk or limited to niche geographies through the need for highly permeable aquifers at volcanic-like temperatures. As a completely closed-loop system, Eavor has the advantage of no fracking, no GHG emissions, no earthquake risk, no water use, no produced brine or solids, and no aquifer contamination. Unlike wind and solar, Eavor-Loop™ is not intermittent, but instead produces much-needed reliable baseload power. Unlike other forms of power, Eavor is benign enough to power an entire neighborhood literally from someone’s backyard. Eavor is the solution the world has been waiting for. 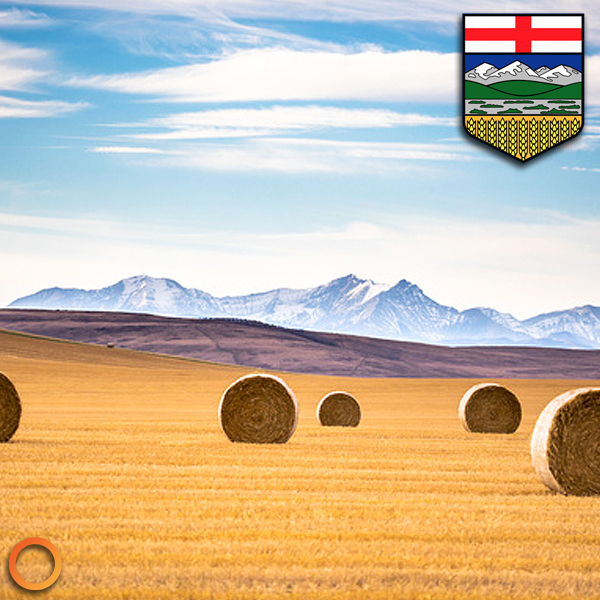