Calgary, Alberta, Monday, September 16th, 2019 — Eavor Technologies Inc. (“Eavor™”) is pleased to announce the successful completion of drilling activities at its’ demonstration facility (“Eavor-Lite™”).
At our project location in Clearwater County, Alberta, East of Rocky Mountain House, the World’s first of its kind multi-lateral horizontal drilling intersection was made safely and successfully on September 1st, 2019.

On August 2nd and August 4th, 2019, two Precision Drilling rigs, spaced approximately 2.5km apart, commenced vertical drilling operations to an intermediate casing point of approx. 2,400m (2.4km). Once these vertical sections were cased and cemented in place, both rigs continued to drill two multi-lateral wellbore sections towards each other until making precise and safe wellbore intersections of the 156mm (6.125”) diameter opposing boreholes. As the multi-lateral wellbore intersections are now successfully intersected, the drilling rigs are moving off their respective locations for the installation of surface facilities and a buried pipeline.

“While we are very pleased to have completed the drilling phase of this demonstration project safely, efficiently, on-time and on-budget, Eavor and our partners remain focused on the commencement of our next phase of facility and pipeline construction with commissioning currently scheduled for Q4 2019.
– Derek Riddell – Vice-President, Operations

The Eavor-Lite™ demonstration facility showcases Eavor’s unique and proprietary design elements at a near commercial scale. This innovative “made in Alberta” geothermal solution uses existing oil and gas drilling technology and expertise to facilitate a revolutionary and unique energy system known as “Eavor-Loop™”.

“Several delegations from around the world have already visited and toured the demonstration site, with several more to come. The primary purpose for these tours and meetings is to allow business partners, international governments and regulators as well as potential customers for commercial implementations access for due diligence and technical review.”
– Paul Cairns – CBDO

Eavor’s solution (“Eavor-Loop™”) represents the world’s first truly scalable form of green baseload power. Eavor achieves this by mitigating or eliminating many of the issues that have hindered traditional geothermal solutions. As a completely closed-loop heat-pipe system, Eavor has the advantage of no fracking, no GHG emissions, no earthquake risk, no water use, no produced brine or solids, and no aquifer contamination. Eavor instead circulates a benign working fluid which is completely isolated from the environment in a closed-loop, much like a massive subsurface radiator. This “radiator” simply collects heat from the natural geothermal gradient of the Earth via conduction, at geologically common and drilling accessible rock temperatures. Unlike traditional geothermal, Eavor isn’t burdened with exploratory risk or limited to niche geographies through the need for highly permeable aquifers at volcanic-like temperatures. Unlike wind and solar, Eavor-Loop™ is not intermittent, but instead produces much-needed reliable baseload power. Unlike other forms of power, Eavor has a benign footprint which small enough to fit in someone’s backyard. Eavor is the solution the world has been waiting for. 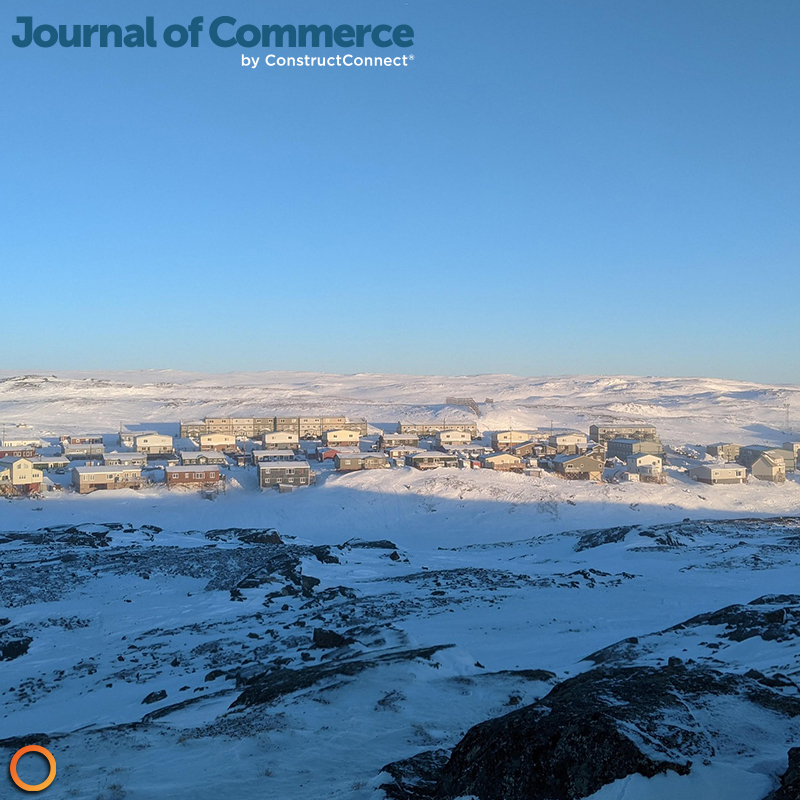