Geothermal energy is a relatively untapped resource that could change the global power industry. This form of alternative energy offers a solution to concerns of growing carbon emissions, climate change, and environmental sustainability.

Recently, there has been growing concern around the implementation of geothermal facilities in areas such as Nevada. A lawsuit filed Dec.15 by the Center for Biological Diversity and Fallon Paiute-Shoshone Tribe said a project near Gerlach and the Black Rock Desert-High Rock Canyon Emigrant Trails National Conservation Area would turn a “pristine and unique location of ecological value and spiritual significance” into an industrial site. The fear is that a geothermal facility would alter the environment, viewshed, and quality of life in the area. Tribal residents share these concerns, as well as fear over how the geothermal plant could affect the groundwater and natural springs in the area. This, coupled with concern over the destruction of a sacred tribal site and the potential extinction of a rare toad has led to a lawsuit filed to stop the geothermal project from destroying the Nevada springs. That lawsuit has lead led to the project being halted by a federal judge for a minimum of 90 days.

Another concern relates to earthquakes caused by geothermal energy drilling and production (“induced seismicity”). At least three geothermal plants (Pohang, South Korea; Basel, Switzerland; and Strasbourg. France) have stopped operations due to earthquakes tied to geothermal energy plants. Buildings have been damaged, striking fear and resistance in local communities. In particular, the earthquakes have been tied to the injection of fluids in the subsurface where there previously had been none. This is very similar to the earthquakes in regions where injection of fracking fluids related to unconventional oil & gas production has engendered resistance from local communities (e.g., Groningen Gas field, Netherlands). Even in oil and gas-friends Texas, resistance is building to projects that cause earthquakes.

These controversies are both existential risks to geothermal energy becoming a widespread alternative energy source and begs the question, is there a way to implement geothermal technology without negatively affecting the surrounding environment?

Malcolm Ross, Black Swan Detector and Lecture/Adjunct Faculty at Rice University, points out: “What do the potential damage to the flow at the Nevada host spring and induced seismicity have in common? They are related through the fact that the natural system of fluid flow in the subsurface is being perturbed by the geothermal plant. The only version of geothermal energy production that does NOT perturb the fluids flow is the closed-loop style of geothermal, where only heat is extracted from the subsurface.”

Closed-loop systems, by definition, do not introduce or remove fluids from their local environment, thus cannot interfere with the flow from surface hot springs. Similarly, they do not inject fluids, so they cannot “lubricate” the faults and cause changes in the stress state that would trigger earthquakes. There is even some evidence that suggests lowering the reservoir temperature (which naturally occurs when heat is extracted) can actually lower the chances of earthquakes by making the rocks stiffer and less likely to break (known as “thermal destressing”).

Eavor is a leading provider of closed-loop geothermal technology. John Redfern, the CEO of Eavor, says “the Eavor-Loop™ is a self-contained system that circulates a proprietary fluid through a precision well system running kilometers deep. An Eavor-Loop™ can be placed almost anywhere, at any scale. With low-footprint installations, you can produce as much energy as you need, anywhere in the world, with zero emissions and perfect dispatchability. The surface footprint of an Eavor-Loop is so small it can be embedded into existing communities without disruption, providing power right where it’s needed. 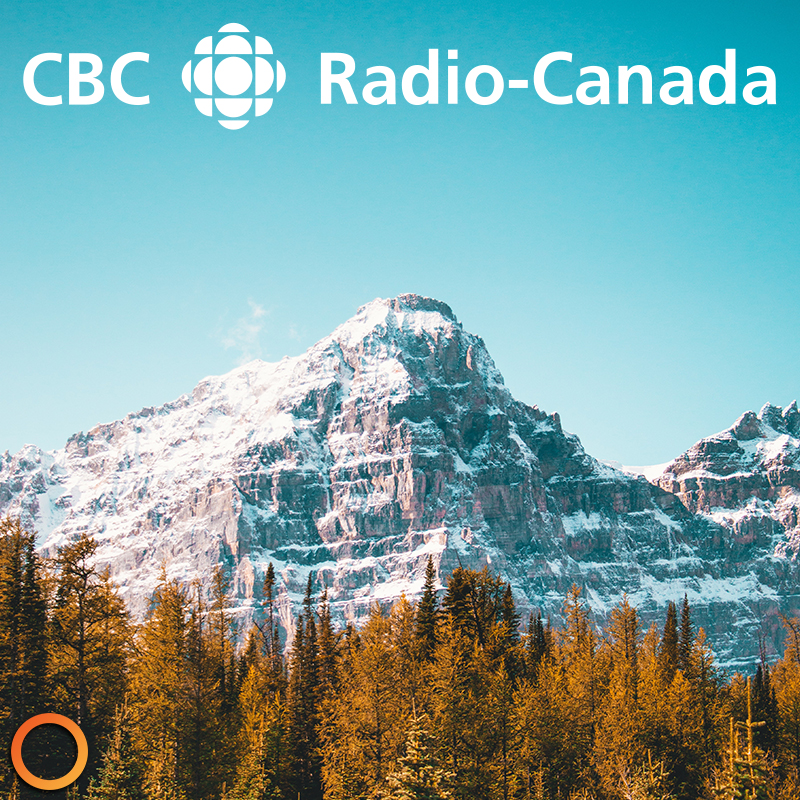