Like oil and gas, the next generation of the world’s energy supply is buried deep underground. Technologies within geothermal have long been analyzed, and in many cases, have not been pursued based on an array of risk factors and efficiency. The traditional energy sector has given the world so much, most notably the technology and expertise to extract heat from the Earth that can be transformed into 24/7 carbon-free energy.

When determining what’s required to accelerate the transition to renewable energy, it is beneficial to understand the challenges the energy industry currently faces. While the world waits on fostered innovation, every country relies on traditional energy sources in some way to keep their economies moving. Therein lies the question – how long can the world wait for renewables?

In November 2006, Bruce D. Green and R. Gerald Nix from the National Renewable Energy Laboratory (NREL) published a report on Geothermal Resouce Estimates for the United States. The purpose of this report was to re-examine domestic geothermal resource estimates in the US.

As stated in the report, the data examined suggests a potential long-term energy solution for all of the US. “The energy content of domestic geothermal resources to a depth of 3 km (~2 mile) is estimated to be 3 million quads, equivalent to a 30,000-year supply of energy at our current rate for the United States. While the entire resource base cannot be recovered, the recovery of even a very small percentage of this heat would make a large difference to the nation’s energy supplies.”

How Long will Fossil Fuels Last?

As noted by countless private and public entities over the last decade, coal, natural gas, and oil are carbon-emitting, nonrenewable sources of energy. While the emergence of various renewable energy technologies are in development, the future of energy is dependent on both traditional and renewables working concurrently in the short term.

The question of how long fossil fuels will last is not met with a simple answer. There are a myriad of factors affecting estimates, including economic operating conditions, statistical modeling based on historic data, recoverability based on existing technology, and variable consumption patterns – to name a few.

As stated in the BP Statistical Review of World Energy in June 2016, the data estimates that oil, coal, and natural gas reserves may be depleted in the next 50 to 100 years.

A similar rhetoric has been identified in a 2019 publication from the Millenium Alliance for Humanity and the Biosphere (MAHB) at Standford University, stating that the world’s oil reserves will run out by 2052, natural gas by 2060, and coal by 2090.

Cited from the author Gioietta Kuo, “According to the 2019 Annual Energy Outlook, global GDP growth between 2017 and 2040 is expected to average 3.4%. The world energy demand will grow by 1/3 through 2040, driven mostly by rising consumption in transportation in China, India and parts of Asia. This is obviously unsustainable. These are horrific figures that will happen sooner than we can possibly mitigate”.

Recent events in the last two years around the world have introduced a number of unforeseen factors affecting the global energy sector, most notably the energy usage as a result of the pandemic, international sanctions, and political tensions.

The IEA Oil Market Report published in January 2022 highlights that “demand for oil is set for a seasonal decline”, and in contrast to less than optimal demand as a result of recent events, “world oil supply is forecast to grow sharply this year, with the United States, Canada and Brazil set to pump at their highest ever annual levels.”

The geothermal industry faces a number of challenges.

Noted in the MIT Technology Review in December 2021, “There’s enough heat flowing from inside the earth to meet total global energy demand twice over. But harnessing it requires drilling deep underground and transforming that heat into a usable form of energy.”

There are a variety of geothermal technologies under development across the world. Eavor’s solution, the Eavor-Loop™, is an advanced geothermal technology that circulates a benign working fluid that is completely isolated from the environment in a closed-loop, much like a massive subsurface radiator. This “radiator” simply collects heat from the natural geothermal gradient of the Earth via conduction, at geologically common and drilling accessible rock temperatures.

The working fluid contained in this closed-loop pipe system brings thermal energy to the surface where it is harvested for use in a commercial direct heat application or converted to electricity with a power generation module. Thus mitigating many of the challenges and risks associated with traditional geothermal.

Michael Liebreich, chairman of the Eavor board told the online news site Recharge that (closed-loop geothermal) “would be as pretty damn close to the holy grail as you can get… if it can be done at an affordable price”.

“It’s really the only baseload renewable,” says Jody Robins, a geothermal engineer at the NREL.

The primary challenge facing advanced geothermal is the upfront cost. One example is the US Department of Energy estimated that the initial cost for a field and power plant is estimated to be around $2500 per KW installed. The initial cost can be high, but it offers an array of benefits as a result, including the repurposing of old drilled wells, its ability to meet demand, and of course – reliable 24/7 carbon-free energy.

With the support of governments, stakeholders, public, and private companies, the implementation and continued evolution of geothermal technology can overcome these challenges to reduce the cost premium associated with infrastructure. 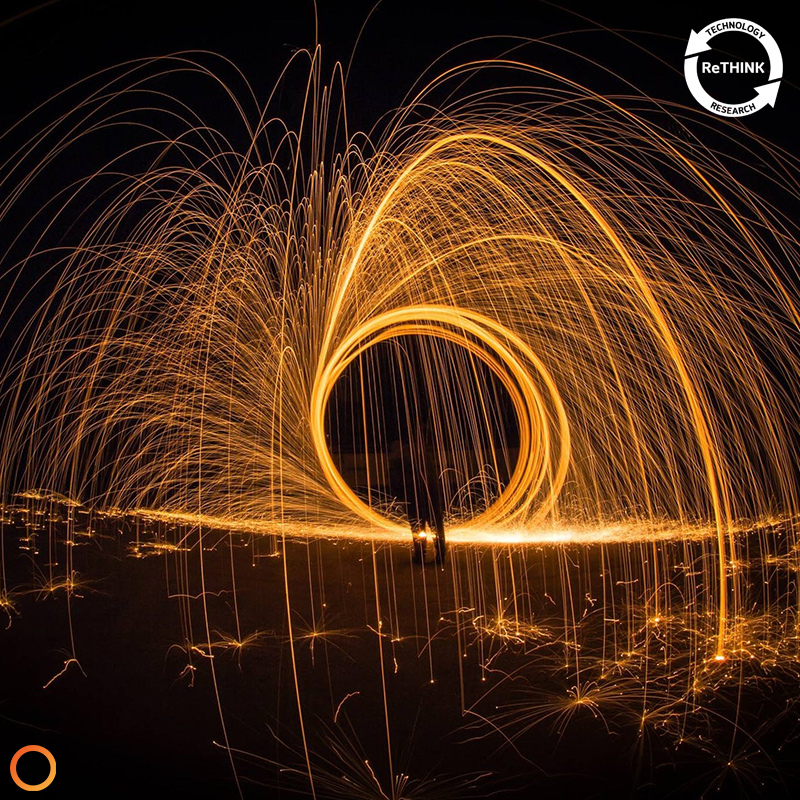 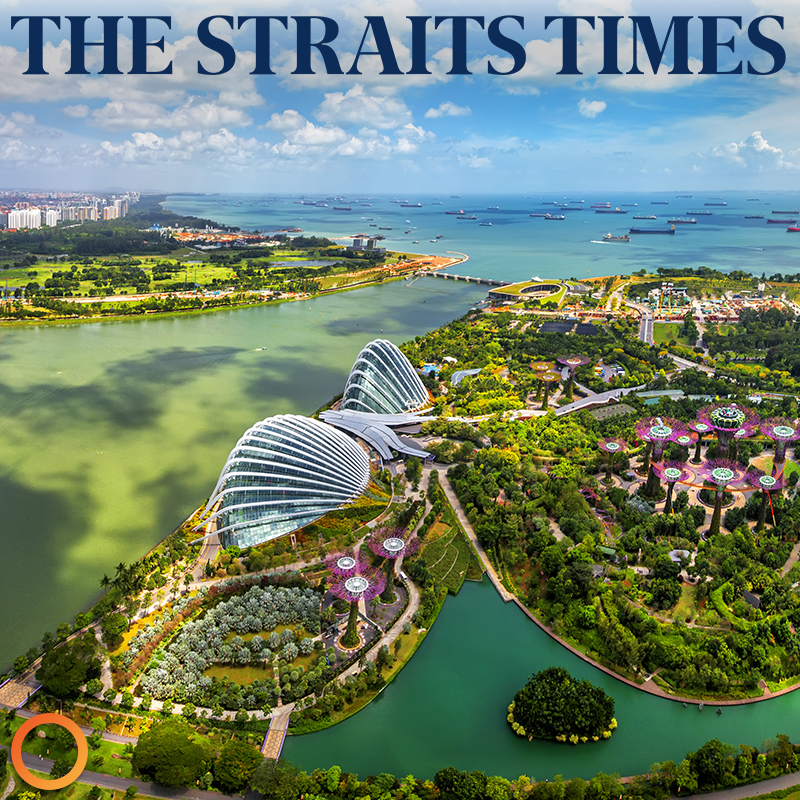