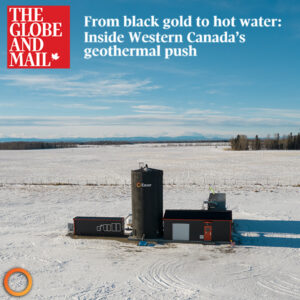 Sara Hastings-Simon, an assistant professor at the University of Calgary says that geothermal was left behind when the first round of renewable energies was developed. It was further from commercialization than wind or solar, and less competitive. She says it’s worthwhile to start building the geothermal resource as the focus on decarbonizing Canada’s power grid grows.

Natural Resources Canada has awarded millions in grants over the past few years to further geothermal power, such as the DEEP project in Saskatchewan, the Tu Deh-Kah project in British Columbia, and in Alberta, a unique closed-loop geothermal technology called Eavor-Loop™. This funding was crucial, according to the recipients, as it helped bring the projects to the next stage of development. This is especially important in fossil fuel-rich provinces in western Canada, where the geothermal projects are competing with the oil and gas sector.

Proponents of geothermal see it as a transitional opportunity, where oil and gas workers can easily pivot their skillset to a greener sector. In Saskatchewan, the consensus is that any chance to have people and equipment back to work is a good opportunity.

Chief Sharleen Gale from the Tu Deh-Kah project in British Columbia says, “These kinds of projects aren’t here to displace oil and gas completely. We all use things that require oil and gas products. But we have to be able to work in balance. In my eyes, geothermal is a viable technology, and it aligns the economy with the environment.” – Globe and Mail

Interestingly, oil companies have also taken an interest in geothermal power as BP and Chevron have invested US$40-million in Eavor.

Eavor goes further in the quest for zero-emissions than other conventional projects. Their geothermal technology is sealed off and doesn’t require a permeable aquifer.

“Eavor’s Neil Ethier compares the technology to a vehicle radiator – which circulates fluid in a closed-loop to remove heat from a gasoline engine – and says it can be placed almost anywhere, making it more scalable.” – Emma Graney, Globe, and Mail

Their first full-scale demonstration project was drilled in 2019, near the Rocky Mountain House in Alberta. The company has since expanded and half of its projects are in Germany. As Germany moves away from nuclear, the government has offered incentives to inject more geothermal power into the grid due to its reliable baseload electricity.

The chair of the Canadian Geothermal Energy Association said that Canada has a large opportunity to use geothermal not only for power but to generate heat. She shared that the more knowledgeable bureaucrats and politicians can be, the more effective they’d be as an industry.

Continue reading “From black gold to hot water: Inside Western Canada’s geothermal push” on The Globe and Mail. 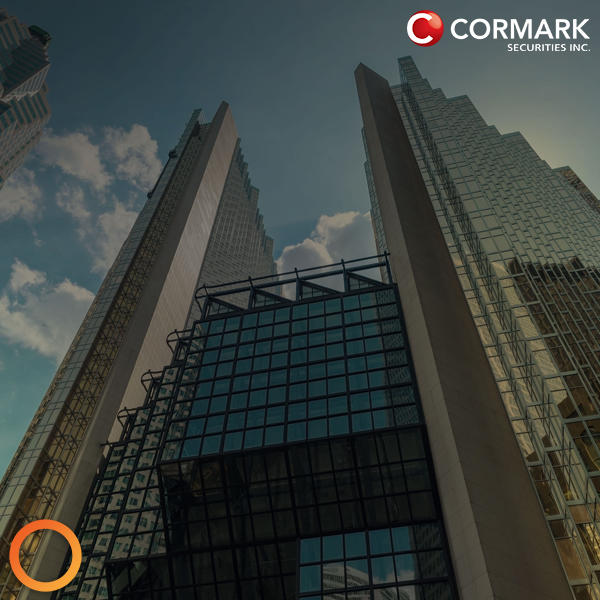