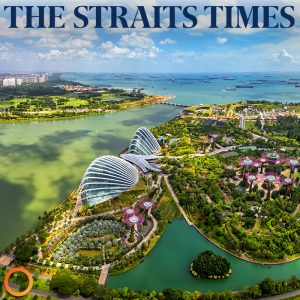 Geothermal energy in Singapore could serve as an additional source of clean energy for power generation. Currently, the only renewable energy resource is solar energy. However, land constraints limit large solar farms and can restrict the amount of trappable sunlight.

According to the SG-International Renewable Energy Agency (Irena), 260 gigawatts of generation capacity based on renewable energy has been added globally. The Second Minister for Trade and Industry Tan See Leng notes that this is four times more than the capacity added by other fossil fuel-based sources. He said, “Advancements in technologies, coupled with declining costs, have enabled policymakers and industry leaders to significantly advance the role of renewables in global energy systems.”

Ten years ago, geothermal power production sounded like a fantasy in Singapore. There were few above-ground indications of high subsurface heat other than small hot springs, and no volcanoes or active fault lines. With the development of new technologies to drill deeper at a lower cost, geothermal is now a feasible possibility. In particular, closed-loop systems avoid any contamination from the surface and underground while being in control of the flow rate.

EMA is working with the Nanyang Technological University (NTU) and various ministries and agencies to study the possibility of geothermal power generation in Singapore. They aim to establish preliminary findings by the end of 2022. If the results are positive, EMA will determine the viability and scalability of deploying geothermal systems in Singapore.

Singapore is keen to support the development and deployment of low-carbon alternatives to support the energy transition. One of the study sites is Sembawang Hot Spring Park, where researchers from NTU, TUM CREATE, and Surbana Jurong seek to obtain temperature data and find better estimations of the geothermal resource potential in Singapore. The team will use both computer models and seismic surveys to study Singapore’s geological features. If Singapore adopts geothermal energy for power generation, it would be one of the first countries to deploy next-generation advanced geothermal systems in a densely populated area.

EMA has suggested that conventional hydrothermal systems may not apply to Singapore due to the lack of quality sources at shallower depths. Instead, closed-loop systems can allow for heat extraction and power generation, which could be more cost-effective and efficient.

Associate Professor Alessandro Romagnoli from NTU’s School of Mechanical and Aerospace Engineering said, “Away from the fault zones, the granite could be hot, but may not be as fractured, making it possible to deploy advanced geothermal systems to harness heat.”

Temasek-backed Eavor is a Canadian geothermal start-up that employs closed-loop systems to generate industrial-scale electricity by absorbing natural heat from the Earth. Eavor has three to four commercial plants in the pipeline, with one likely to come up in Germany this year. 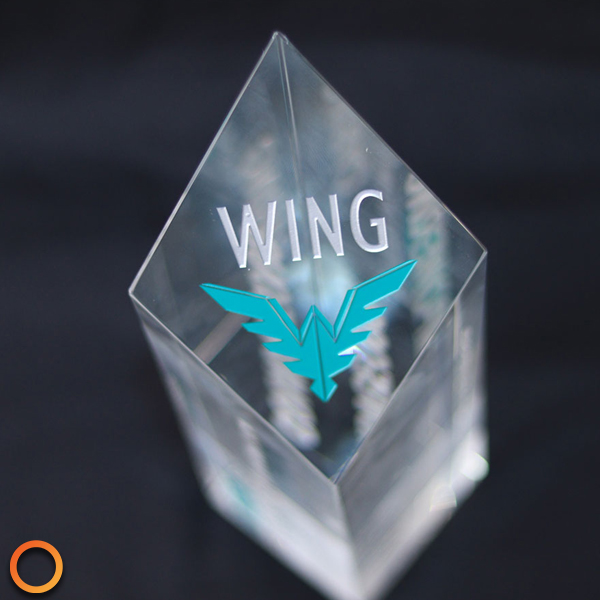 Eavor Congratulates The 2020 Winners of the Women in Geothermal Core Value Awards!

July 30, 2021
Load More
PrevPreviousEuractiv – ‘Always on’: The promise of new geothermal technologies
NextJWN Energy – It takes a village to grow an economy and cut emissionsNext