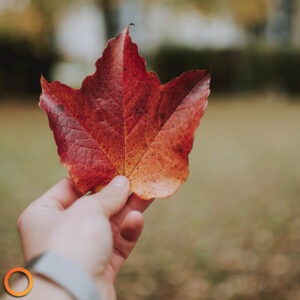 In the race to 24/7 Carbon-Free Energy, is Canada’s Energy Security at risk?

The recent conflict between Ukraine and Russia has brought energy security to the forefront. Canada’s energy sector has had a tumultuous few years, seeing oil and gas prices plummet, resulting in an emergency meeting to stabilize oil prices, lack of appropriate investment into local energy tech, and political tension around cross border pipelines.

As a result of COVID-19, Canada saw major supply chain disruptions, resulting in the delay of material procurement, increased costs, and postponement of renewable projects. Canada is a global energy leader, but in the race to 24/7 carbon-free energy, there is a manufacturing issue that will draw attention away from fulfilling new technology investments.

The federal government of Canada made a commitment to achieve net-zero emissions by 2050. This became the Canadian Net-Zero Emissions Accountability Act which became law on June 29, 2021. Additionally, Canada has also implemented an Emissions Reduction Plan to reduce emissions by 40-45% from 2005 levels by 2030.

While these targets give precedence to the nation moving forward on renewable energy, therein lies the question – is accelerating decarbonization putting Canada’s energy security at risk?

Canada’s race to 24/7 carbon-free energy requires an aggressive investment into renewable energy. While we lead on the cleanest oil and gas production globally, our investments into renewables to support the energy transition are dwarfed by other nations per BoombergNEF.

The Canadian government has made approximately $15B available since 2016 to support investment in clean power generation and transmission, with the 2022 budget announcing further investment to support the expansion of clean electricity in Canada. Unveiled in the 2030 Emissions Reduction plan, includes $9.1B in new investments to cut pollution and grow the economy.

While this investment clarifies Canada’s commitment to its climate plan on a national and global level. The inherent risk to Canada’s energy security is heavily weighted on its ability to fund innovation to withhold its role as a global energy leader whilst being reliant on foreign supply.

Many clean technologies require an array of materials and parts from foreign manufacturers. Throughout 2020, the cost of solar panels was the cheapest on record, however, supply chain issues made for delays in solar installations that will inherently affect national climate goals.

Canada’s investment in solar is directly linked to nations that domestically produced the materials required for production facilities. In August of 2021, prices for industrial silicon surged 300% after a top producing region in China reduced its output amid a power crisis, in addition to raised prices for adhesive film and glass.

China is the global leader in solar photovoltaic module production, producing approximately 70% of the global solar PV module supply. Canada has a number of small solar companies producing solar modules, with these players themselves warning the public about solar imports being detained as a result of political tensions.

When we look at the reliance on China and other Asian countries for the supply of solar module production that Canadian companies are sourcing from if political tensions were to erupt in the future, how would Canada stand to protect its national interest in relation to its climate goals?

Take a look at the chart below showing the Distribution of solar photovoltaic module production worldwide in 2020, by country.

Distribution of solar photovoltaic module production worldwide in 2020, by country.

In the event of future supply chain issues, Canada’s solar panel infrastructure planning is reliant on foreign supply, at prices and supply levels that are not in the control of the Canadian private companies or the national energy council.

While there has been some progress in the federal government’s support of clean technology innovation, such as the recent investment into Alberta’s Energy Transition Hub, the long-term sustainability of Canada’s climate plan should consider it’s energy security in relation to the foreign manufacturing and supply of the necessary materials required for various clean technologies.

Using Canadian-made and -sourced technology to ensure Canada’s energy security is one of the best ways to ensure its sustainability, up to and after 2030. The same rhetoric applies to non-oil-producing countries that have the ability to foster and accelerate the development of new energy technologies. Governments around the world recognize the importance of energy security, and with it, the reliance on foreign supplies becoming more apparent in pursuit of their carbon-free energy objectives. 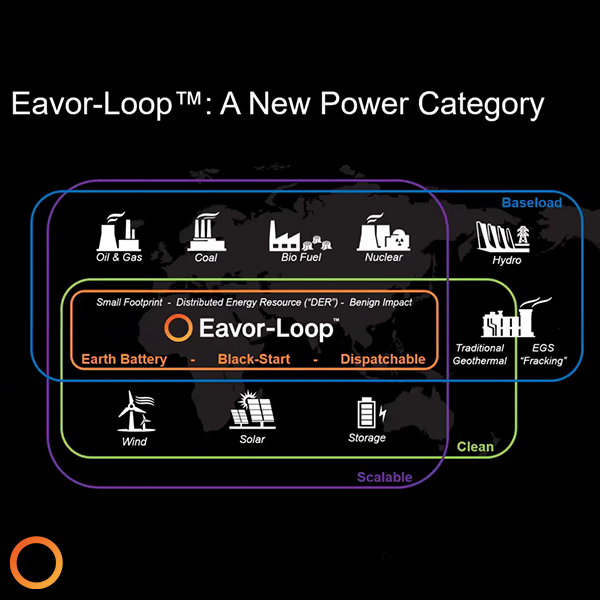