A heatwave in Japan has incited authorities to strongly recommended reducing power usage while temperatures reached 35 degrees celsius for a second day. Seasonal heatwaves aren’t uncommon in Japan, however media reports claim that a lack of action by the government to reduce emissions may have allowed the anomaly to occur.

In speaking to reporters, Yoshihiko Isozaki, the deputy chief cabinet secretary, “we ask the public to reduce energy consumption during the early evening hours when the reserve ratio falls”.

Reports said reserve generating capacity risked dropping as low as 3.7% in Tokyo and the surrounding region at that time; below 3% risks power shortages and blackouts.

Major electronic manufacturers have already encouraged employees to work from home and shutting off the lights at their offices has become standard procedure. Other firms such as retailers have opted to reduce their usage by means of dimming in-store and warehouse lights and minimal use of air conditioning systems, to name a few.

Kaname Ogawa, director of electricity supply policy at the Ministry of Economy, Trade, and Industry (METI), said electricity demand on Monday the 27th was bigger than expected because the temperature is higher than Sunday’s forecast.

“We are struck by unusual heat for the season,” Ogawa said. “Please cooperate and save as much power as possible”.

Japan has the third-largest geothermal resource in the world after the United States and Indonesia, with the country possessing an amount equivalent to an estimated generation of 23.47 million kilowatts.

Citing the advantages of geothermal power, Noriyoshi Tsuchiya, a professor of geology at Tohoku University Graduate School of Environmental Studies, said geothermal, a domestically generated resource can supply electricity in a stable manner.

“It has a high operating rate and can play a major role” as a key energy source for the country, Tsuchiya said.

The METI, which is responsible for Japan’s energy policy, will request 18.3 billion yen ($166 million) in the fiscal 2022 budget for the exploration and development of new geothermal resources, up roughly 60% from 11 billion yen allocated in 2021.

It takes roughly eight years after identifying a site to start producing geothermal power there, meaning the clock is ticking for Japan to meet its 2030 target.

The International Energy Agency (IEA) published a deep analysis of Japan’s energy policy, noting that the country is still heavily reliant on fossil fuels and how the current policy may make it more difficult and costly to achieve further emissions reductions after 2030. The study looks at several measures to continue working towards the nation’s target to reduce GHG emissions in the industry by 7% by 2030 compared to 2013 levels. 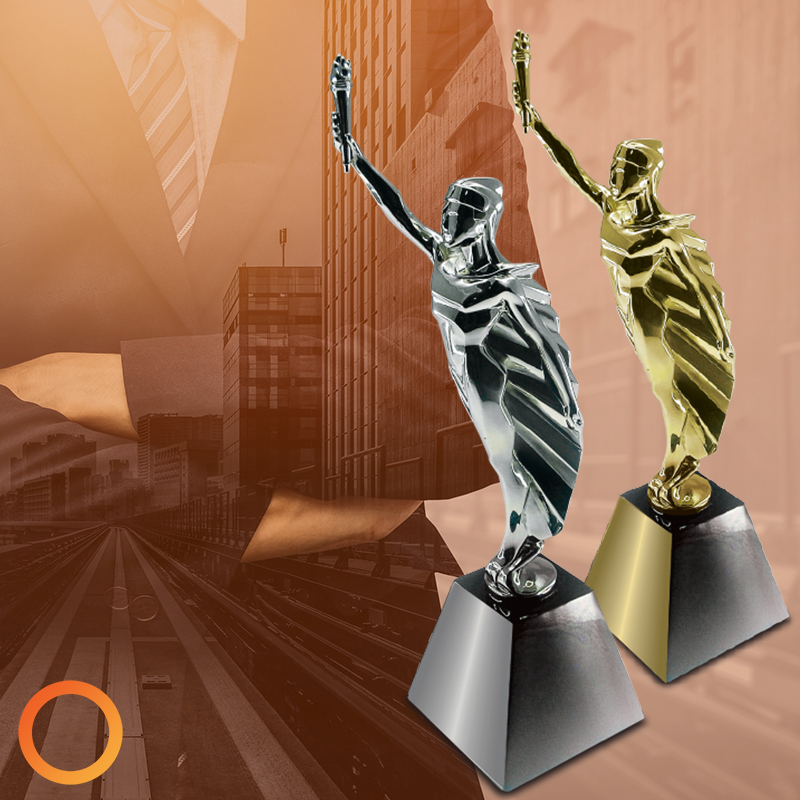 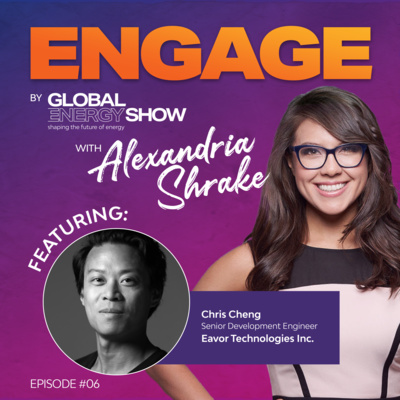