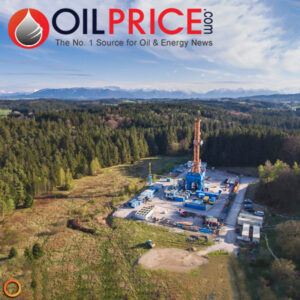 A recent article by OilPrice.com reports an optimistic future for geothermal energy in Europe in the coming years.

Focusing on industries such as oil and gas, geopolitics, and all things alternative energy, OilPrice.com is a global leader in energy news, supplying renowned publications such as TIME Magazine, CNBC, and Business Insider with content and analysis.

Compiled by Rystad Energy, the article predicts unprecedented growth in the geothermal energy sector in Europe over the next decade. The independent oil and gas consulting and research firm estimates a $7.4-billion investment influx in the alternative energy industry by 2030.

“Geothermal is a virtually unlimited source of consistent energy that could play a crucial role in addressing energy security and affordability in the decades to come,” said Daniel Holmedal, senior analyst for Rystad Energy.

The article details the specifics of existing geothermal industries in various European countries, breaking down the differences between drilling expertise, current geothermal charge capacities, and the range of investment budgets dedicated to energy transition in the next eight years.

Read the full article about Rystad’s predictions on the future of geothermal energy in Europe here.

OilPrice.com got it right – Europe is a continent rife with opportunities for geothermal exploration and advancement. And new scalable tech, innovated by Eavor Technologies Inc. is leading the charge to revolutionize the long, albeit scant history of geothermal on the continent.

Eavor recently announced commencement of their first commercial project in Geretsried, Germany; a country leading the geothermal charge with an expected budget of more than $1.5-billion for the next eight years. Having doubled their capacity from 200 megawatt thermal (MWt) to 400 MWt in the last decade, Germany is aiming to achieve 850 MWt capacity by 2030, according to Rystad Energy data.

Increased interest in geothermal energy is not only marked by gas insecurity and geopolitical tensions in the region. European governments are also aiming to reach climate targets and carbon reduction goals laid out in the European Green Deal and the Paris Agreement.

In total, Rystad estimates Europe’s installed capacity will exceed 6.2 gigawatt thermal (GWt) in 2030, an increase of 58% from existing geothermal capacity. 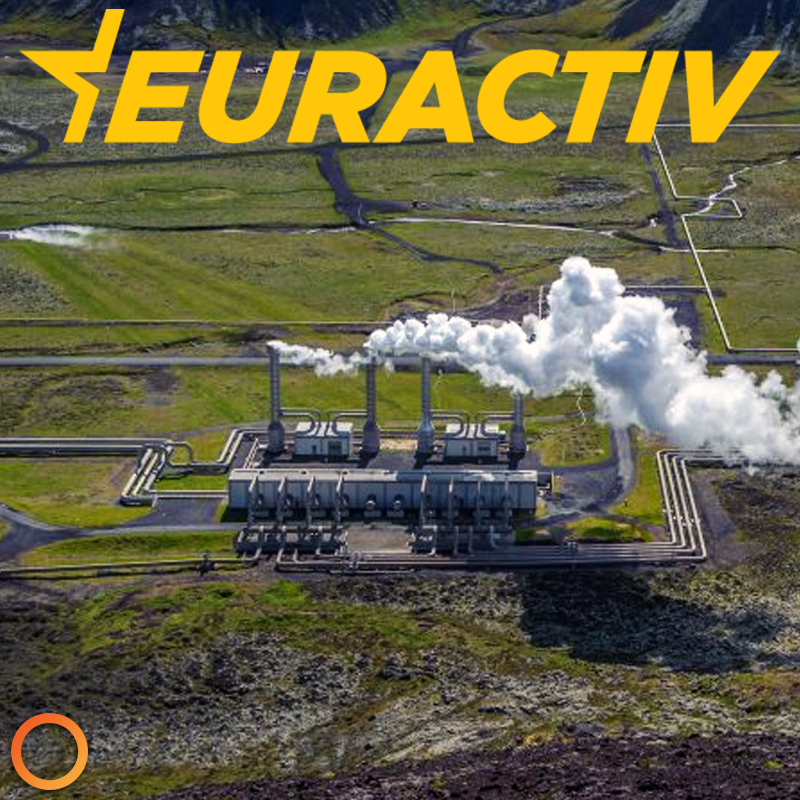 Euractiv – ‘Always on’: The promise of new geothermal technologies 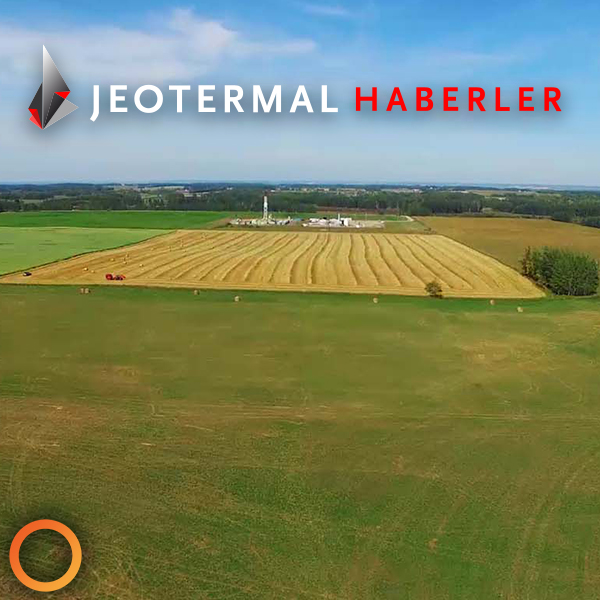