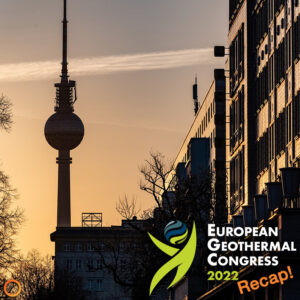 The European Geothermal Congress wrapped up the week-long event on October 17th, 2022, after five days of workshops, lectures, and presentations focused on the continent’s potential for and transition to renewable geothermal energy, including a speech from Eavor president John Redfern.

Redfern spoke in the opening session on the congress’s first day, alongside Paolo Bertuzzi, CEO of Turboden, an Italian-based clean-tech company. The pair spoke on their insights regarding European development of geothermal energy.

The congress aims to bring stakeholders and experts from across the geothermal industry together. Held in Berlin, the event attracted more than 1200 attendees, up from 2019’s attendance of 1000 visitors.

In addition to the speeches and presentations, Eavor Technologies also featured their large black obelisk, designed to intrigue and mystify passers-by. The obelisk is a representation of the above-ground portion of the revolutionary Eavor-LoopTM technology, with a sleek look and minimal land requirements.

Eavor’s contributions number among 60 other geothermal industry experts present at the European Geothermal Congress. Over 400 scientific papers and studies were submitted, reviewed, and curated into the programme for the event.

Miklos Antics, president of the European Geothermal Energy Council (EGEC) had this to say about the future of energy:

”Geothermal energy is the answer to the energy challenges that Europe is facing today. Geothermal energy brings the security of supply, flexibility, and resilience to the energy system. We need to acknowledge that the energy transition needs planning to ensure a successful phasing out of fossil fuels and the affirmation of new business models driving further geothermal deployment.”

On the goals of the congress, Antics said this:

“Only when industry, policymakers, science, and communities come together, we can develop the instruments for a more sustainable future. This is what the European Geothermal Congress wants to accomplish. Geothermal Energy: renewable; sustainable; proven; achievable; realistic!”

During the closing ceremonies for this year’s event, the EGEC announced the 2025 congress will be held in Zurich, Switzerland, from October 6 to October 10. 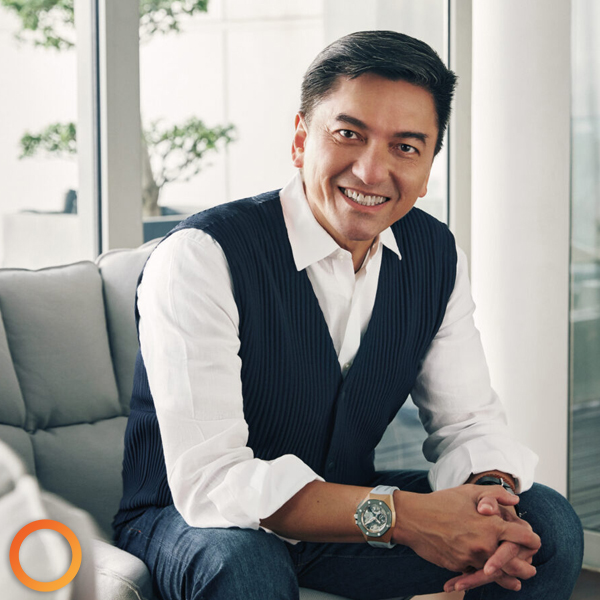 Eavor’s board of directors member, Finian Tan Is A Player, And Proud Of It