Western Canada has always been a place where hard work and innovation lead to great success. Eavor’s technology development is a real work example of exactly that. They have developed a closed-loop geothermal technology that combines oil and gas expertise with advanced analytics. This enables large amounts of heat to be extracted from the Earth to create clean, baseload power. Their method of energy generation requires no fracking, GHG emissions, water use, or aquifer contamination.

Eavor is able to meet the increasing need for clean energy around the world using a made in Canada solution.

Geothermal energy is simple in principle. The Earth generates heat from its core, and that heat can be used by us as energy by us. Countries like Iceland, the Philippines, and the US have been using geothermal to generate electricity for decades. Traditional geothermal drills into a known hotspot in the Earth’s crust and circulates water to extract the heat. Just as the oil and gas industry uses geology to determine the size of fossil fuel resources buried underground, geothermal engineers need to use indirect methods to calculate how much heat energy exists in the rock they are drilling into.

In order to properly calculate the amount of energy available at the surface, Eavor used Ansys software to develop complex models of the geology in Western Canada.

Ansys is an engineering software on the cutting edge of finite element analysis and fluid dynamics. The software is used in aerospace to design jet fighters and rockets, as well as in the tech industry to build computer chips. Because the software specializes in the interaction between elements, it was a perfect fit for calculating complex heat interactions. The algorithms developed by Eavor using Ansys software forecasts the amount of energy they can bring to the surface to be transformed into electricity.

Eavor was able to combine decades of  SAGD and reservoir knowledge with the calculating horsepower of Ansys. The result is their Eavor-loop technology. With this game-changing approach, Eavor is able to design for a constant heat flow well beyond the lifecycle of the power plant resulting in clean baseload power.

Baseload power, like geothermal, hydro, and natural gas are extremely important to the health of our electrical grid. As soon as you turn on an appliance in your house, a powerplant somewhere increases its output. The problem with intermittent sources like solar and wind is that you can’t control when it increases or decreases its power output. With baseload, you can. This is why it’s absolutely critical that we maintain baseload power on our grid.

Eavor-loop technology uses the Earth’s core as its heat source, transferred to the pipes from rock deep underground. The configuration of the loop and the geology of the rock dictates how much energy you can access. Run your pipes too close, you extract heat too fast. Move them too far apart, and you don’t maximize your potential. 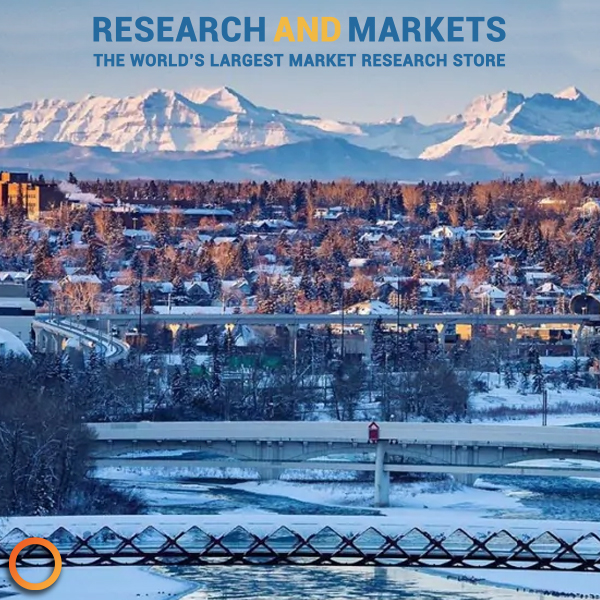 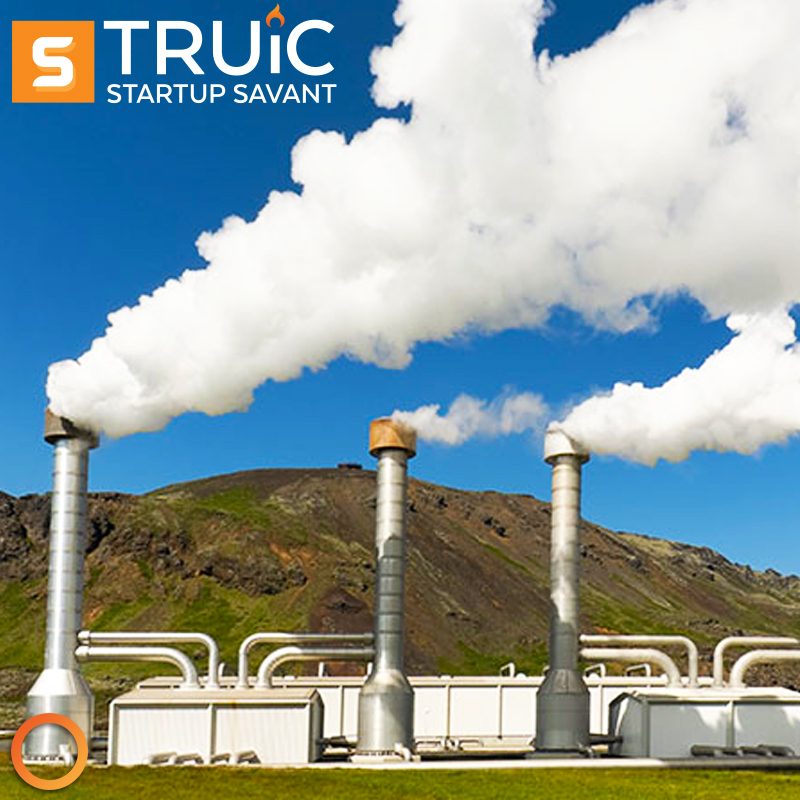