It’s Getting Hot In Here
Recent heat waves worldwide, with record temperatures threatening food production and even human survival, highlight an obvious but very important fact: a consequence of global warming is an increasing need for sustainable cooling strategies.

It was predicted that global warming meant more extremes, which is why the term has been somewhat replaced by “climate change,” but by either name it means hotter summers and colder winters. And now we also see that summer nighttime cooling isn’t happening the way it used to either. It’s harder to escape the heat after the Sun goes down.

Air-conditioning can ameliorate this challenge by removing dangerous heat from buildings, and providing life-saving shelter and comfort. And it is green in the sense that it is generally powered by electricity rather than oil or natural gas. Unfortunately, traditional air-conditioning systems worsen two other problems.

First, heat is not so much removed as it is moved from one place to another – from the inside to the outside. When a building interior is cooled, that thermal energy is transferred to the exterior surroundings. In dense urban areas, this effect actually increases local temperatures, exacerbating the heat wave in places that are already heat islands due to urbanization. An Arizona State University study found that AC operation could increase the mean local temperature in urban areas by 1°C, which impacts nighttime temperatures and increases cooling load. A similar study in France found that temperatures in Paris could increase by 2°C as AC becomes more common.

That same ASU study found that during extreme heat events cooling loads could account for over 50% of electric power use, putting an even greater strain on power grids during summer afternoon peaks. Just ask the folks at ERCOT who manage the Texas electric grid this summer!

Thankfully for GHG emission levels, this increased demand is partially offset by increased daytime solar generation. But nighttime cooling has become a necessity in many places, and solar can’t help this without storage. Increasing nighttime temperatures will drive greater need for cooling for human comfort and survival around the clock, accelerating the push to 24/7 clean energy.

(A slightly ironic side note: large-scale solar farms also act as heat islands, increasing local temperatures by up to 2°C.)

What we need is a global way to cool buildings without heating the local environment or overloading the electrical grid, plus a source of 24/7 clean energy to power our cooling systems.

Of course, there are geothermal solutions to both halves of the problem – cooling our buildings and providing 24/7 clean power.

Geothermal for Cooling
Most of the historical discussion about using the Earth to solve our energy problems has focused on heat – finding and extracting as much as possible for power generation, direct use of the geothermal fluid, or heat pump-based heating. Now closed-loop technologies like our Eavor-Loop™ promise to make the proven benefits of geothermal energy as a source of power and heat available to more of the world’s population and at a much greater scale.

But the energy beneath our feet can also be used for cooling, providing a clean, renewable, and virtually inexhaustible way to protect humanity from the worst ravages of climate change.

As communities and individuals worldwide look for ways to replace oil and natural gas for localized heating, there’s a growing awareness of the value of heat pumps. The great thing about heat pumps is that they can work in both directions, providing winter heat and summer cooling with a single system. They can pump heat in, or they can pump heat out. Unfortunately, air-source heat pumps have to work harder as the outside temperature swings much higher or lower than the building interior. When it’s super hot or super cold they lose efficiency.

You know those ground source heat pumps and digging in your yard? Imagine the energy you could move if you did that at a mile down!

Large-scale cooling (Eavor-Loop™ plus Absorption Chillers)
Some cooling scenarios, like district cooling or climate control in large facilities, need a lot of “coolth.” Yes, that’s really a word; think of it as the opposite of warmth. Eavor-Loop™ systems can be used with absorption chiller units to convert heat to cooling directly. And do it efficiently, cleanly, and at a very large scale.

Absorption chillers seem like very large magic boxes – they use heat to make cold. It’s not alchemy or wizardry; it is basic physics. We won’t go into how they work here, but the essence of these magical black boxes is that if we give them a constant supply of energy in the form of hot fluid plus a small amount of electricity to run pumps, then what comes out is a constant supply of chilled fluid. This sort of “magic box” is commonly used in Recreational Vehicles (RVs) for cooling, as they are efficient and quiet. The hot water circulates on one side while the cold fluid circulates on the other. And since they are running pumps rather than compressors, absorption chillers don’t stress out the electric grid when it’s hot.

Our Eavor-Loop™ system is a perfect source of that constant supply of hot fluid, delivering continuous thermal energy from a small environmental footprint with zero emissions.

Because there are negligible losses in the heat exchange between the Eavor-Loop™ and the absorption chiller, the round-trip conversion is about 80% effective. This means for every 1 MWth generated by the Eavor-Loop™, about 0.8 MW (227 Refrigeration Tons) of cooling duty is obtained.

So instead of using the Eavor-Loop™ to generate electricity, and using that electricity to power AC units, we can connect the loop to the chiller directly for much better efficiency, lower power consumption and lower GHG emissions.

The elimination of electricity demand needed to power massive AC systems is effectively the same as creating new clean power generation, and not only avoids ongoing operating costs that would otherwise be incurred but also frees up valuable grid capacity to be used in applications that do not yet have a zero-carbon alternative.

Long-term energy storage
That idea of using the Earth as a giant thermal battery to store energy in summer and return it as heat in winter is another geothermal application that’s getting a lot of research attention, but that’s a topic for another article.

So, not only can we use the Earth’s energy for abundant 24/7 clean power, but we can use it to keep humanity safe and comfortable as we weather our changing and ever more extreme climate. 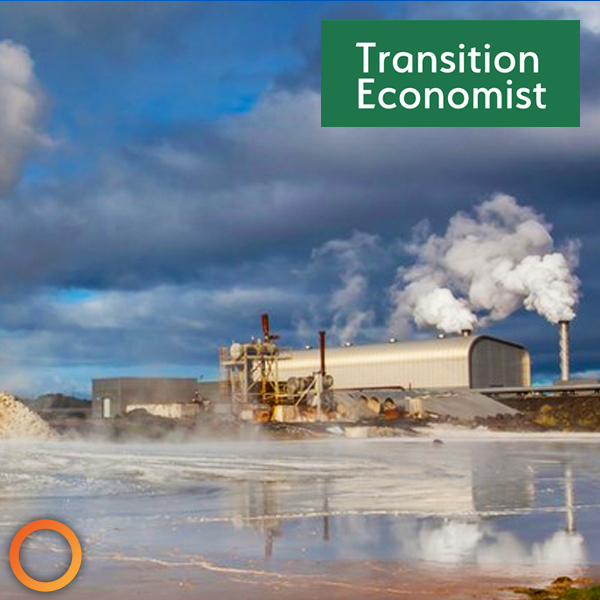 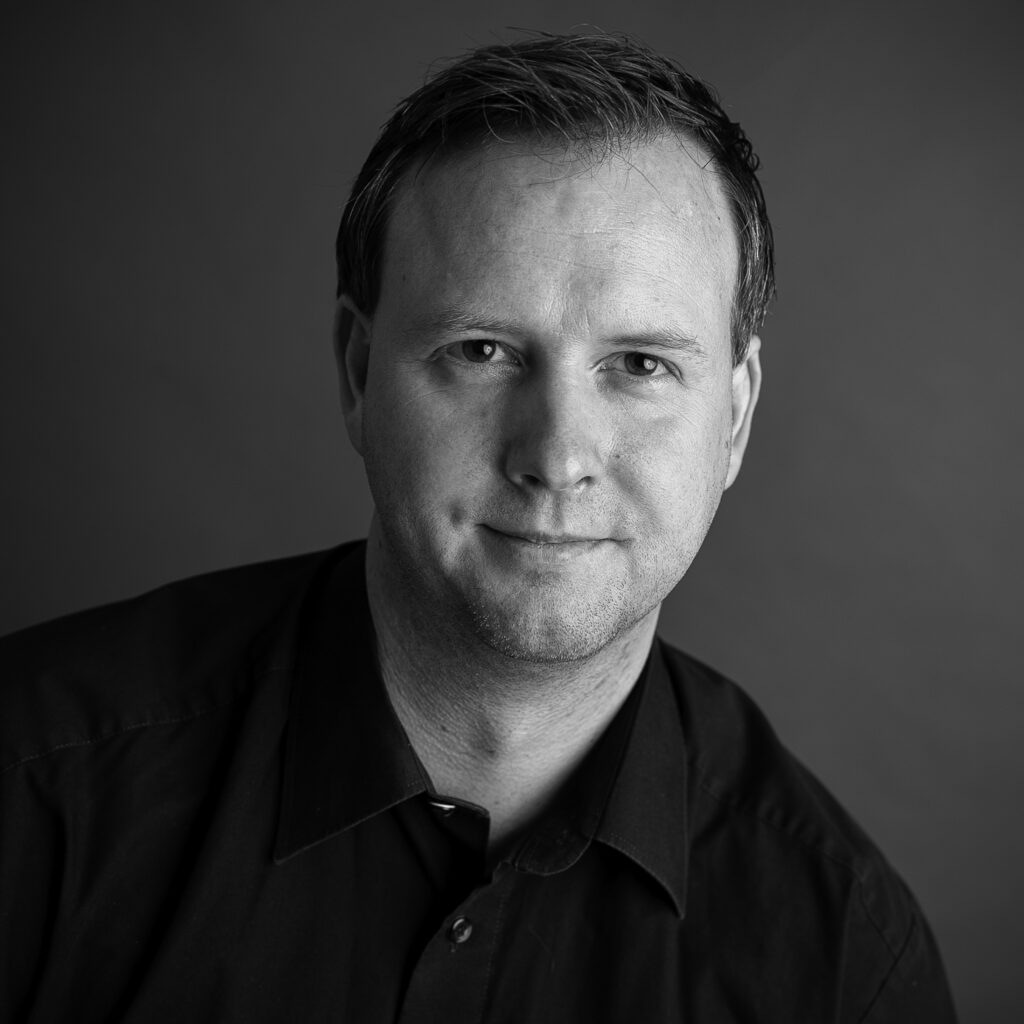