Eavor Technologies Inc. (“Eavor”) is pleased to announce commencement of construction of its demonstration facility (“Eavor-Lite™”). The first well for this facility began drilling on Friday, August 2nd, 2019 and the second began drilling Sunday, August 4th, 2019.  These wells, anticipated to be drilled and connected within two months, are the first step in the construction of the $10 million Eavor-Lite™ facility – the world’s first truly closed-loop geothermal system.

Located near Rocky Mountain House, Alberta, Eavor-Lite™ will demonstrate and showcase Eavor’s unique and proprietary design elements at a near commercial scale.

“We look forward to the construction and completion of the demonstration facility here in Alberta this summer. The drilling operations are scheduled to be completed in September of this year with full completion of the surface facility and initial testing beginning in Q4 2019.”

The demonstration of its technology at this scale will provide the validation needed to de-risk Eavor’s currently identified commercial opportunities at home and around the world. Several national and international corporate, technical and governmental delegations are making arrangements to visit the demonstration site during its construction and to meet with Eavor’s technical team and partners.

“Private tours of the facility and drilling operations can be arranged by contacting Eavor™ directly – Eavor-Lite Tours, and while the World is invited the primary purpose for the tours and meetings are to allow business partners and potential customers for commercial implementation(s) access for due diligence and technical review. These tours will be conducted between August 12th and September 15th.”

About the Eavor-Lite™ Demonstration Project

The closed-loop system consists of a large U-tube shaped well at 2.4km depth, with several kilometers of multilateral horizontal wellbores, and a pipeline connecting the sites on surface. Two drilling rigs are operated simultaneously from both sites and used to intersect the multilateral wellbores at depth.

Water is circulated in the inlet well, through the parallel wellbores to extract heat by conductive heat transfer with the rock, and rises up the outlet wellbore at a higher temperature.  The density difference between the inlet well and outlet well creates a thermosiphon which completely drives the flow, without any pumping power.

A test facility on surface is designed to measure all relevant performance data and enable optimization of the system. Post completion, the Eavor-Lite™ facility will continue to provide an ongoing test facility for advanced operating fluids and other processes currently under development.

Eavor’s disruptive new solution (“Eavor-Loop™”) will be the world’s first truly scalable form of green baseload power. Eavor achieves this by mitigating or eliminating many of the issues that have hindered the expansion of traditional geothermal solutions.

As a completely closed-loop system, there is no fracking, no GHG emissions (unlike some geothermal projects), no earthquake risk, no water use, no produced brine or solids, and no aquifer contamination. Eavor’s system circulates a benign working fluid which is isolated from the environment in a closed circuit, much like a massive subsurface version of a traditional radiator. It simply collects heat from the natural geothermal gradient of the Earth, at common rock temperatures.

Unlike other green power solutions (e.g. wind and solar), Eavor-Loop™ is not intermittent, but instead produces a much-needed reliable baseload power. Unlike traditional geothermal, it is not reliant on volcanic-like temperatures in combination with highly permeable aquifers. Eavor™ makes the use of geothermal energy truly scalable and eliminates the major sources of exploratory cost and risk.

Eavor would like to both thank and acknowledge its partners and supporters for the Eavor-Lite™ facility: 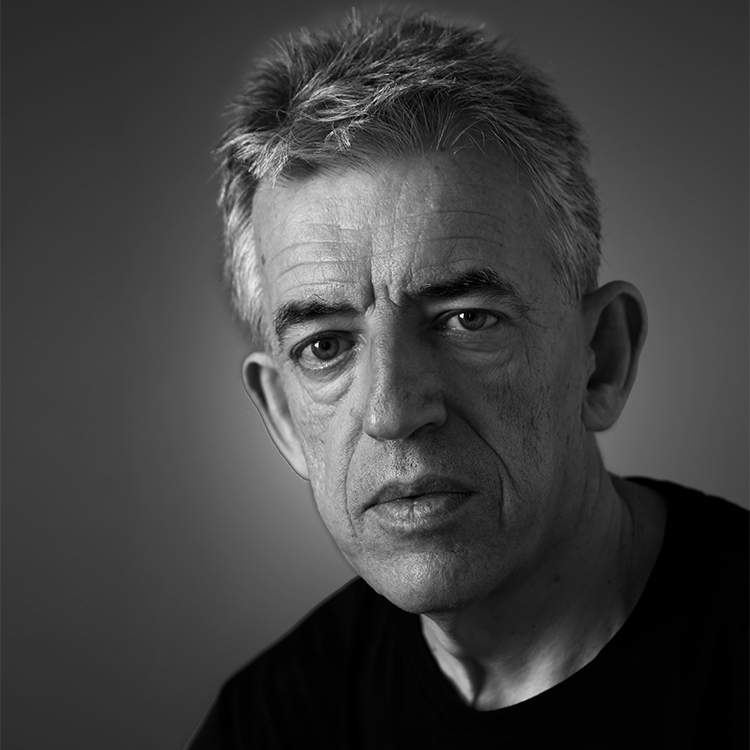 Focus on Geothermal: Robert Winsloe: Eavor’s closed-loop system and the project in Geretsried